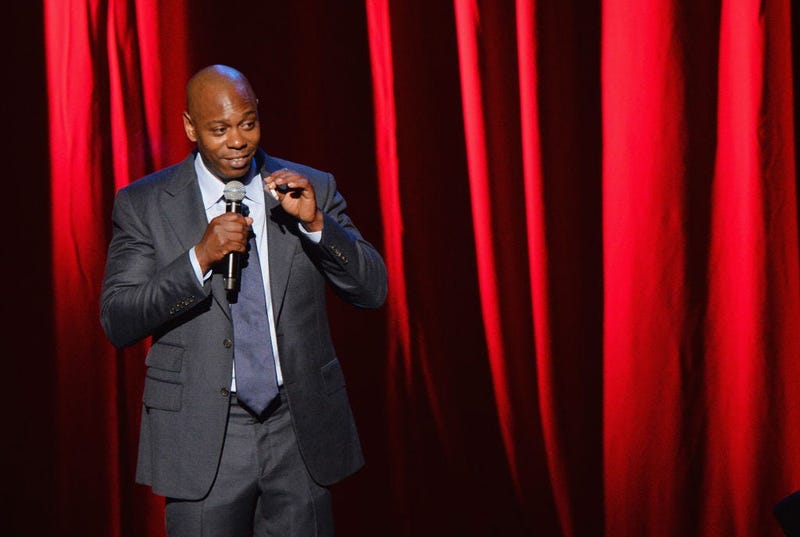 Dave Chappelle returned to host 'Saturday Night Live' tonight for the first time since 2016 when he hosted the weekend after Donald Trump was elected president. Tonight he took the stage on the evening of Trump losing his bid for re-election to Joe Biden and he addressed that and more in his lengthy monologue.

Dave opened by speaking about his great grandfather who would've called him a sell-out, referencing that 'Chappelle's Show' is now available to stream on Netflix & HBO Max.

Chappelle also noted that America isn't safer despite having a new president because pre-COVID there were mass shootings on a weekly basis. "Thank god for COVID. Something had to lock these murderous whites up, keep them in the house.” Chappelle said.

On anti-maskers Chappelle noted that "poor white people" who refuse to wear them don't have a problem wearing them to Klan meetings so they can wear them to Walmart, too.

He called Trump a "racist, hilarious son of a b****" noting the President's "Kung Flu" nickname for Coronavirus and noted that Trump contracting it himself was hilarious.

You can watch Chappelle's full monologue above.