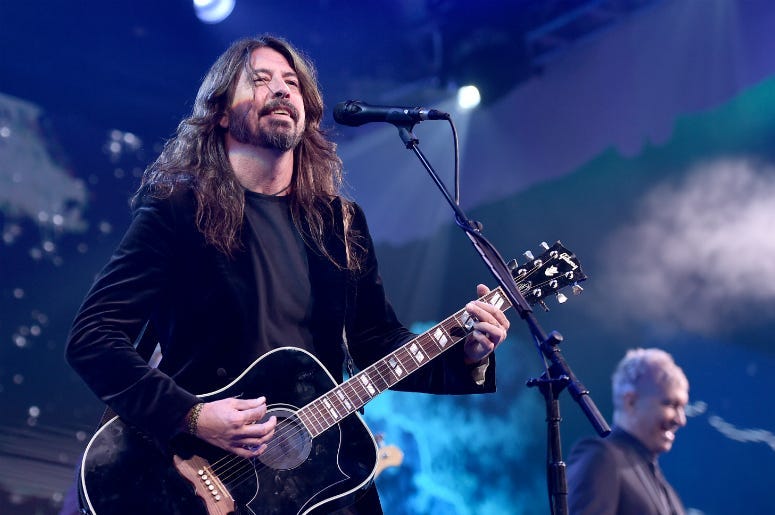 Dave Grohl of Foo Fighters sat down with comedian Whitney Cummings for her Good For You podcast and pushed back against her claim that Foo Fighters are a cool band. Grohl pointed to himself being 50+ with grey hair and every member of the band being a dad before saying that he's never considered themselves cool. Here's the full interview:

Grohl credited Foo Fighters' longevity to never being hip, or cool and simply disconnecting themselves from what's popular and just playing music.

The band's upcoming album is expected out in 2020 & they've already got several festival dates lined up for next year.