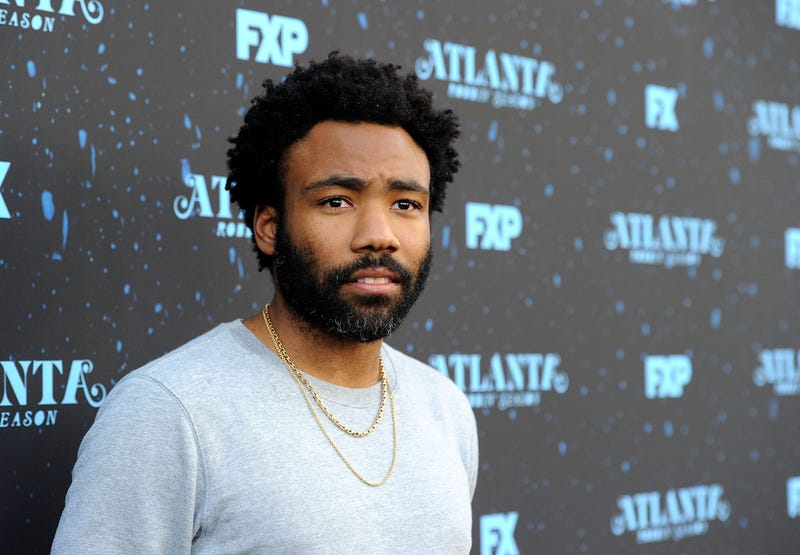 Donald Glover took to his long-dormant Twitter account Friday in the wake of Joe Biden taking the lead in Georgia to shout out his collaborators on their success on a 'Get Your Booty To The Polls' campaign in the state.

also, Angela Barnes Gomes ('atlanta' alum) made those "get ur booty to the polls" yall love/hated so much.

While he had everyone's attention Glover hyped the upcoming seasons of 'Atlanta,' which he said can only be topped by 'The Sopranos'.

while im here: 'atlanta' s3+s4 are going to be some of the best television ever made. sopranos only ones who can touch us.

Filming for the show has been delayed in 2020 and is set to resume in early 2021. It was renewed for more seasons back in the summer of 2018.

Glover also has been at work on the follow-up to 2018's hit singles "This Is America," "Summertime Magic" & "Feels Like Summer" presumably still under the name Childish Gambino.

last music project was probably my best. but the one coming will be my biggest by far.

listen to "new ancient strings" outside.

It seems like we can expect some big things in 2021 from the busiest man in show business.