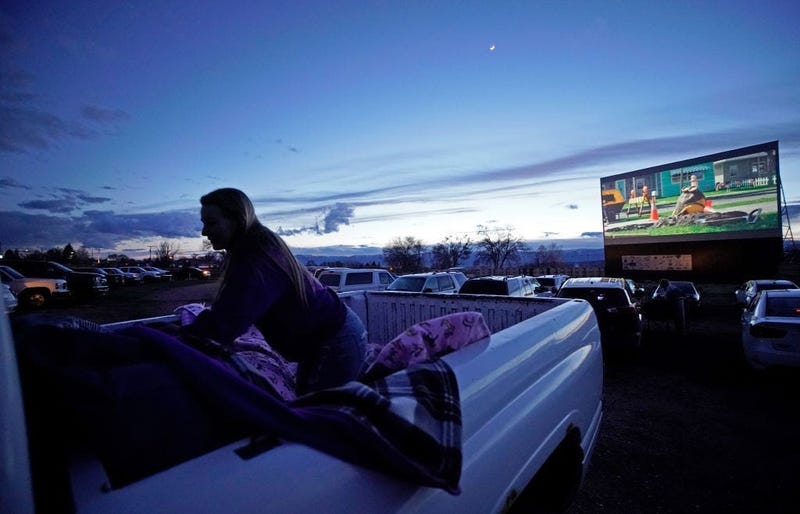 Several drive-in theaters around the country and the world have remained open amidst the Coronavirus pandemic and it's being reported that they're thriving as people look for any excuse to get out. Of the 320 remaining drive-ins in America, 25 are open including the Sacramento 6 and the Mission Tiki in Montclair, CA. Both of those theaters showed the latest 'Trolls' film when it was released earlier this month and grossed thousands at the box office for it.

In the age of social distancing, drive-in ticket sales in Germany and South Korea are booming https://t.co/2PLg9UduMp

Meanwhile, in Germany and South Korea pop-up drive-ins have popped up in local parks, parking lots and even behind biker bars. Regular drive-thrus are selling out of tickets in minutes as regular theaters remain closed. Some are showing recent films like 'Parasite' & 'The Lion King' (2019) while others are showing classic films.

New York governor Andrew Cuomo remarked about reopening the state's drive-thru theaters earlier this month saying that you're safe with your family in your vehicle.

We'll let you know if Bay Area drive-ins like the West Wind locations in Concord & San Jose are able to reopen. They recently offered to go movie popcorn & candy last weekend and will begin operating once Santa Clara & Contra Costa Counties allow them to.

The closest open drive-in is that Sacramento one mentioned earlier and they are open every night with special guidelines: