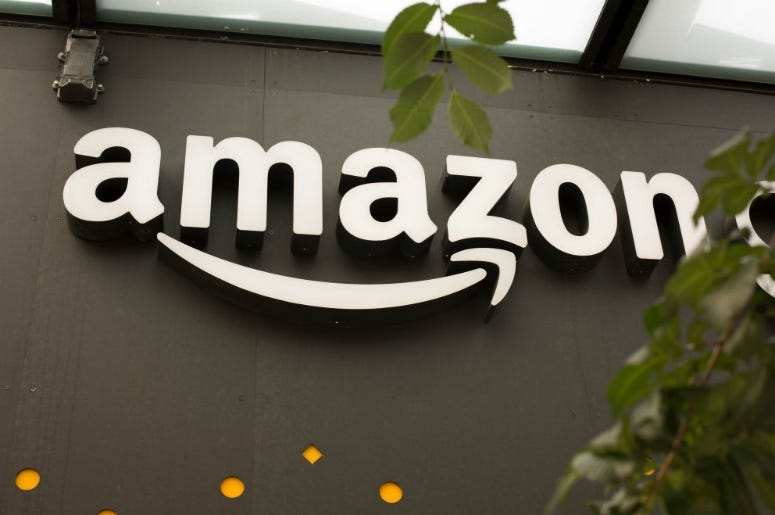 Expect there to be some more jobs available in Fremont, Livermore & Milpitas soon as two of the world's biggest tech companies start to operate out of those cities.

'WE ARE THE GATEWAY TO THE EAST BAY': With #Facebook's move to Fremont and #Amazon's move to Livermore, thousands of job opportunities will be available in the #BayArea, @JustineWaldman reports https://t.co/ejoyb6Dgpz

Facebook is building a "mega-campus" that will span 1.3 million sq. ft. near the Dumbarton Bridge and is anticipated to bring 20,000 jobs to the new Fremont hub.

Meanwhile, Amazon leased spaces in Milpitas and Livermore. The Livermore facility off of I-580 will takeover the old Circuit City distribution center and will also bring plenty of jobs to the area. In Milpitas the company has leased three warehouses for processing shipments. 300 jobs are expected to be added for that facility.

Amazon's Livermore facility is expected to open in 2020 and no exact date has been given for the Fremont Facebook campus, but we'll give you a heads up when that's announced.

For more head to CBS SF.