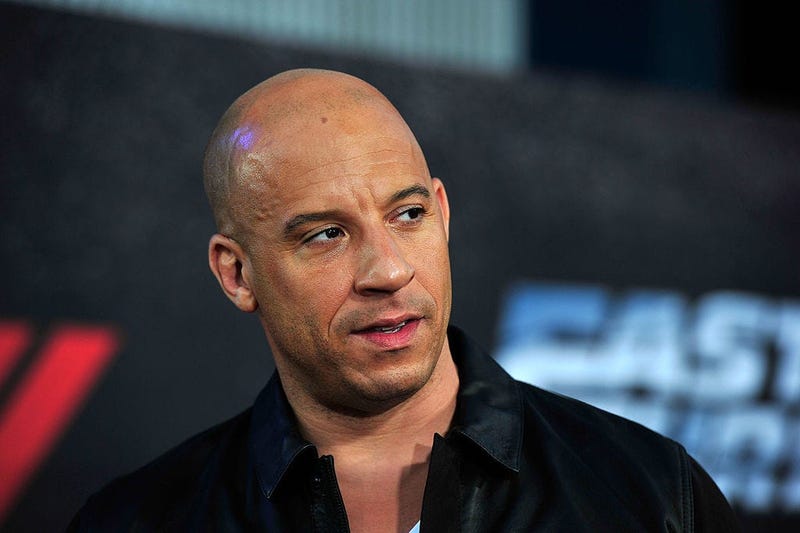 As we await the delayed ninth 'Fast & Furious' film, 'F9', the franchise will get two more films and that's it. It's being reported that the eleventh film will be its last, though that won't necessarily mean the end of films in the 'Fast & Furious' universe. Universal is already working on several spin-off projects.

Justin Lin will be back to direct the final film after being at the helm for the third, fourth, fifth, sixth and ninth ones.

The franchise has been a massive box office success globally since the initial film's release back in 2001 and 'Furious 7' earned over $1 billion back in 2015.

'F9' is currently set to premiere in May 2021 and will introduce John Cena & Cardi B along with cast regulars Vin Diesel, Michelle Rodriguez, Ludacris and Tyrese Gibson.