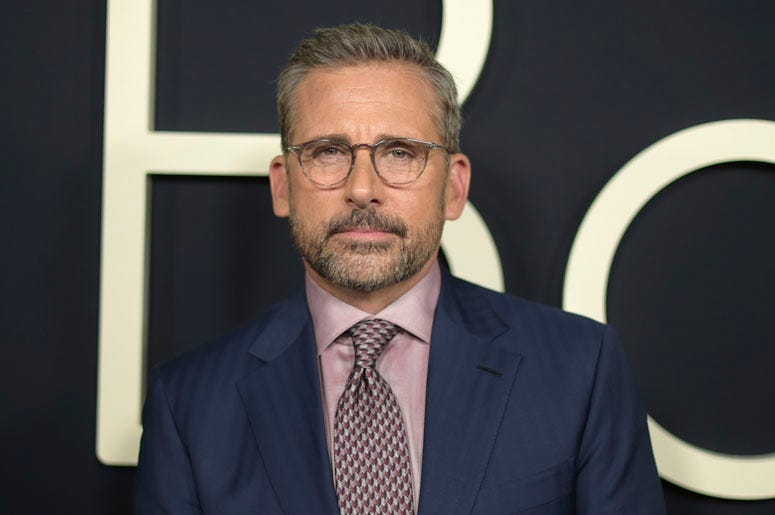 In April, Netflix gave us our first look at Steve Carell's new workplace comedy, 'Space Force'. Now they've dropped the first trailer for ir prior to its May 29th release on the platform:

The show is will be a workplace comedy, a la 'The Office,' and will feature Carell & his team working to get America back on the moon & conquering space. It's based off of President Trump's desire to create a new Space Force branch and Carell's character is in charge of getting American boots on the moon by 2024.