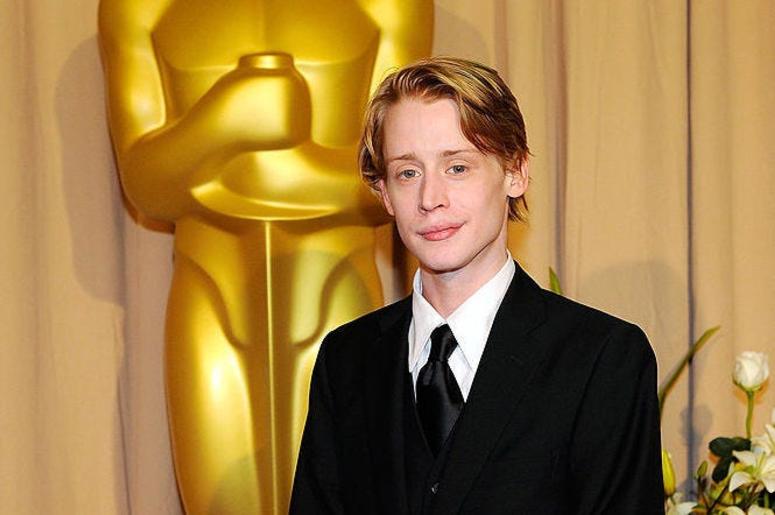 Disney CEO Bob Iger revealed in a conference call with investors that the new Disney streaming service would feature a reimagined version of the Christmas classic film, “Home Alone."

Disney Just Announced A "Home Alone" Remake And People Are Having Very Strong Emotions About It https://t.co/MuqE4eHmGC

According to CNN, the fan-favorite movie starring Macaulay Culkin has an 80% on Rotten Tomatoes and a 7.5 rating on IMDb.

Disney has not revealed the details about when the film will be made or who will star in the titular roles, but fans are still buzzing about the news.

Iger said of the new Disney streaming library, “We are also focused on leveraging Fox’s vast library of great titles to further enrich the content mix on our platforms.”

"Home Alone" isn't the only classic that the service will bring back. Also on the docket to be reimagined for the long-awaited Disney+ service are “Night at the Museum,” “Cheaper by the Dozen,” and “Diary of a Wimpy Kid.”

Disney+ was unveiled in April and is set to be available to users in November. The service will only put you back $6.99 a month, which is half the price of some of the streaming competitors out there. There's also a Disney+-Hulu-ESPN Plus bundle that will be $12.99 a month.