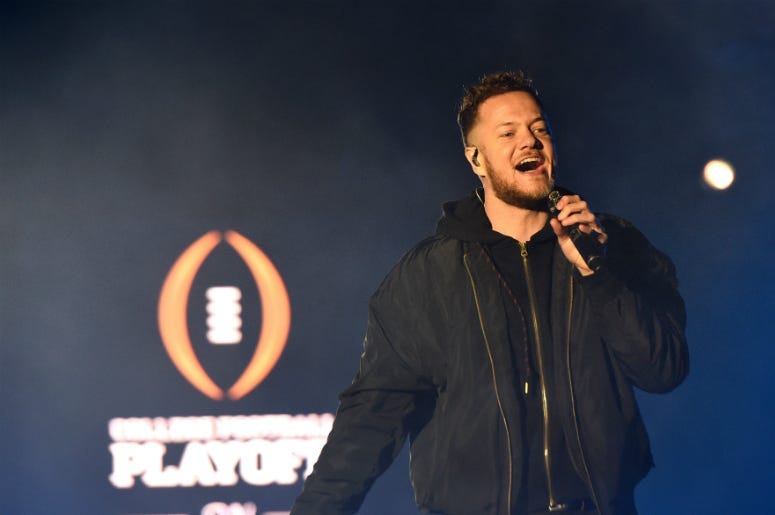 Last week Corey Taylor of Slipknot made headlines when he said that Nickelback have passed the baton of being the world's most hated band to Imagine Dragons. It inspired debate online & plenty of defending and trashing of one of the decade's most successful bands. Now, Imagine Dragons frontman Dan Reynolds has issued a thoughtful response to being hated on by several artists over the years.

Reynolds mentioned negativity the band's received from The 1975, whose singer Matty Healy claimed their music was "nothingness" & lacked substance. For Foster The People singer Mark Foster was asked about what happens to songs that don't make the cut for their records and he says they "give them to Imagine Dragons". As for Smashing Pumpkins were not sure where that stems from so feel free to help us out.

Reynolds urges artists to stand by each other & not tear each other down, which we can get behind.

Imagine Dragons headline night 1 of Bottlerock Napa 2019 this May.