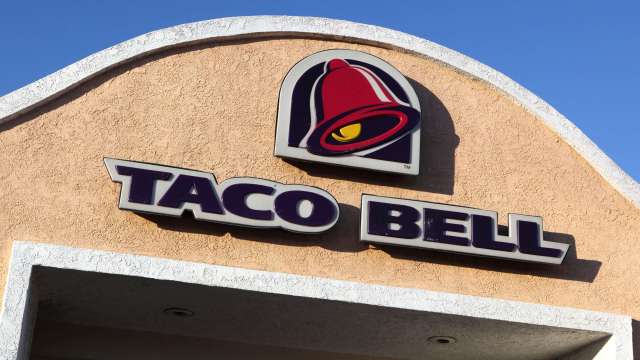 A Missouri man & visionary took it upon himself to buy up several Potato Soft Tacos prior to Taco Bell discontinuing them this past summer and he's put them up for sale months later at a significantly marked up price. He was looking to sell 3 of them for $200 and reportedly he's had no takers for that offer, but has sold individual ones for $70 each.

This comes as over 100,000 people have signed a petition urging Taco Bell to not discontinue the Mexian Pizza in November as the chain continues to axe items in order to simplify their menu.

Bryant Hoban of O'Fallon, Missouri is the man behind this entreprenurial scheme he calls "investment sandwiches" and potato soft tacos were his initial trial run, but the McRib is what he believes will be the real money maker.

You can find the items for sale on Facebook's Marketplace.