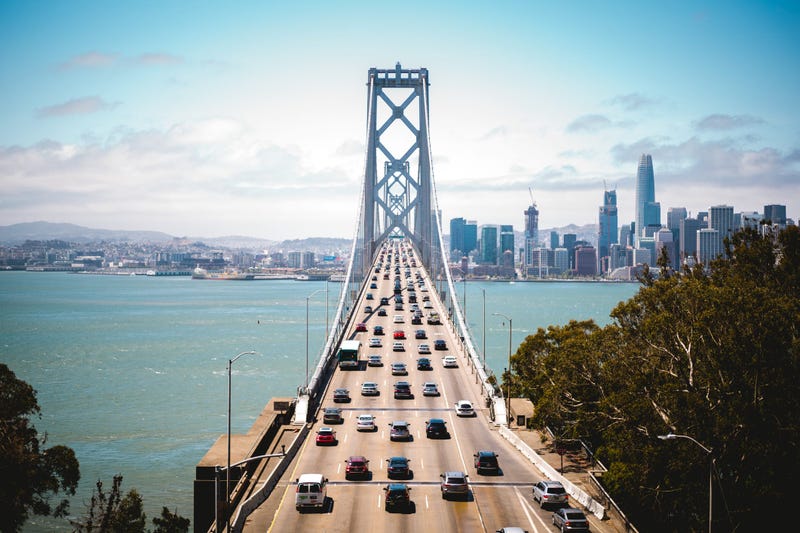 There's more of a breakdown by Bay Area counties now, as well:

Where are they all going? As previous studies have shown it's most likely that Californians left for cheaper locations like Texas, Nevada, and Oregon.

Another study from earlier this year showed that 53% of Californians are contemplating leaving the state, mostly due to high cost of living.