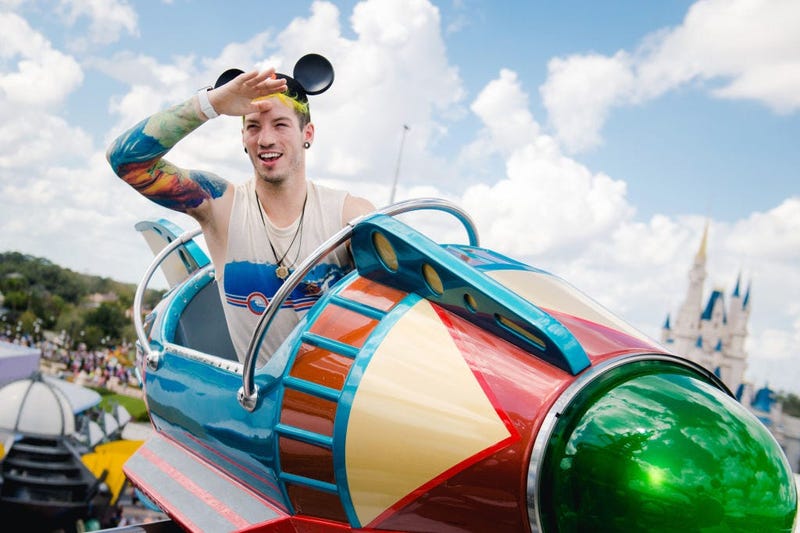 A woman's rant from last September has gone viral after being tweeted out recently and has sparked a debate about whether it's OK for adults to go to theme parks if they don't have children with them.

This is my new favorite wild mommy post. It’s me, the millennial slut who just goes to Disney World to make children cry pic.twitter.com/COokEiTdMm

The tirade called out young couples who go to Disney World and apparently ruin the experience for families. Many online have expressed a similar sentiment that it's tough to be a millennial, have children, and be able to afford to go, so it's much easier to go before the whole having kids thing.

I wish millennials could afford to have kids and go to Disneyworld. Can't have both.

The vast majority of those voicing their opinion online do not agree with the angry mom who's three year old's day was apparently ruined because he couldn't get a pretzel, but a childless woman could.

For more head to CBS News.