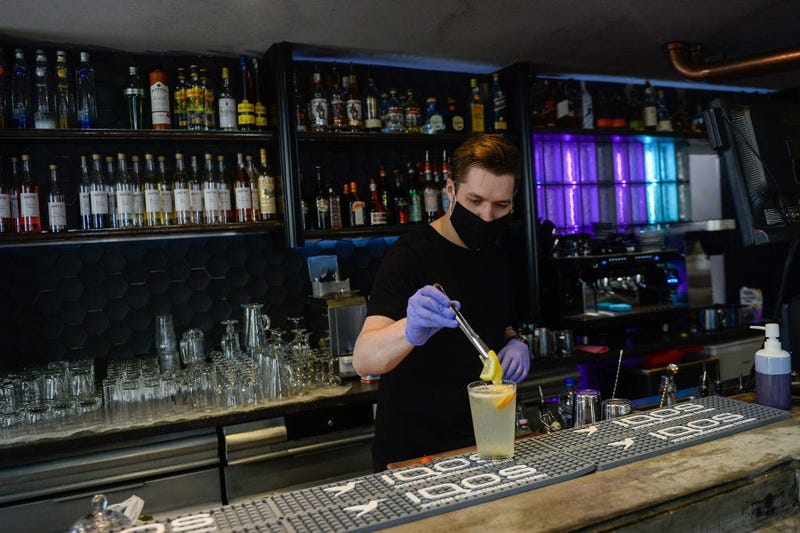 The Texas Medical Association has published a chart that breaks down the riskiest and safest activities when it comes to contracting COVID-19, with or without wearing a mask and the chart shows us that going to bars rank as one of the riskiest things you can do.

LIST: What activities put you most at risk of getting coronavirus?@texmed has put this list together, showing various activities with their appropriate risk levels https://t.co/yRWwyHNUeh pic.twitter.com/HSe9T0eJik

The medical association's task force that came up with the chart based their findings on what they were told by physicians and took into account that an individual is taking as many safety precautions as possible when partaking in the activity.

Bars were recently forced to close in many counties around California including Contra Costa & Marin counties in the Bay Area and Dr. Fauci of the National Institute of Allergy and Infectious Diseases strongly urged Americans to stop going to them last week.

Gov. Gavin Newsom has previously said that fans at sporting events and the return of concerts won't happen until phase 4 of reopening. Bars have had more leniency up to this point.