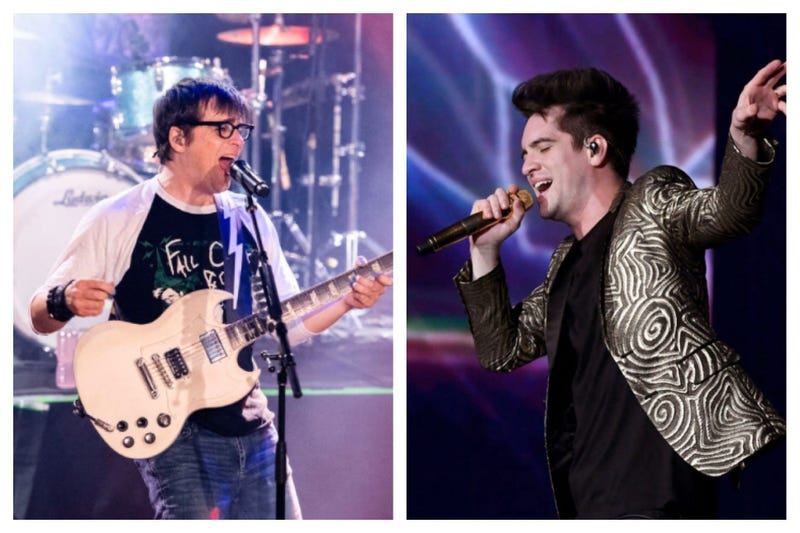 This fall we'll get the long-awaited sequel to 'Frozen' and not only will the soundtrack feature tracks from the actors behind Anna, Elsa, & Olaf, but also from Panic! At The Disco and Weezer.

Channeling Elsa for “Into the Unknown,” out on the @DisneyFrozen soundtrack on 11/15! ❄️✨ Make sure y'all listen for it when the end credits start when #Frozen2 is out on 11/22 😉 pic.twitter.com/5in5JNr6ID

Bringing the magic to the @DisneyFrozen soundtrack with “Lost in the Woods,” out on November 15th! Hear it during the end credits when #Frozen2 is in theaters starting November 22nd. pic.twitter.com/UUBPAu4UbX

Panic!'s "Into The Unknown," Weezer's "Lost In The Woods" & Kacey Musgraves' "All Is Found" will all be heard in the end credits of the film hitting theaters November 22. They'll all be different versions of songs heard in the film itself.

The soundtrack will be available one week before the film's release, so you'll be able to hear all of these songs on November 15.