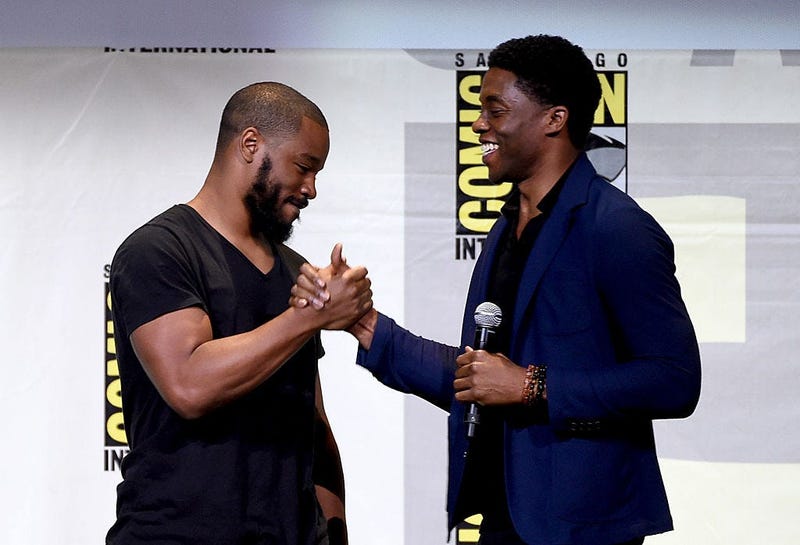 Oakland's own Ryan Coogler, who directed the late Chadwick Boseman in 'Black Panther,' penned an emotional tribute to the actor on Sunday. Coogler pointed out that he never knew of Boseman's colon cancer diagnosis and that “because he was a caretaker, a leader, and a man of faith, dignity and pride, he shielded his collaborators from his suffering." Coogler also recalled stories of how Boseman impressed him enough early on making it an easy decision to jump on board to direct 'Black Panther'. You can check out Coogler's statement here:

Ryan Coogler shares this remembrance of Chadwick Boseman. “He was calm. Assured. Constantly studying. But also kind, comforting, had the warmest laugh in the world, and eyes that seen much beyond his years, but could still sparkle like a child seeing something for the first time” pic.twitter.com/5zRQSAeEez

Coogler mentioned that he hasn't "grieved a loss this acute before," as he'd spent the last year penning the script for a 'Black Panther' sequel. "I spent the last year preparing, imagining and writing words for him to say, that we weren’t destined to see. It leaves me broken knowing that I won’t be able to watch another close-up of him in the monitor again or walk up to him and ask for another take."

'Black Panther 2' & 'Yasuke,' a true story of an African samurai, were films Boseman was set to star in that were in pre-production at the time of his death.