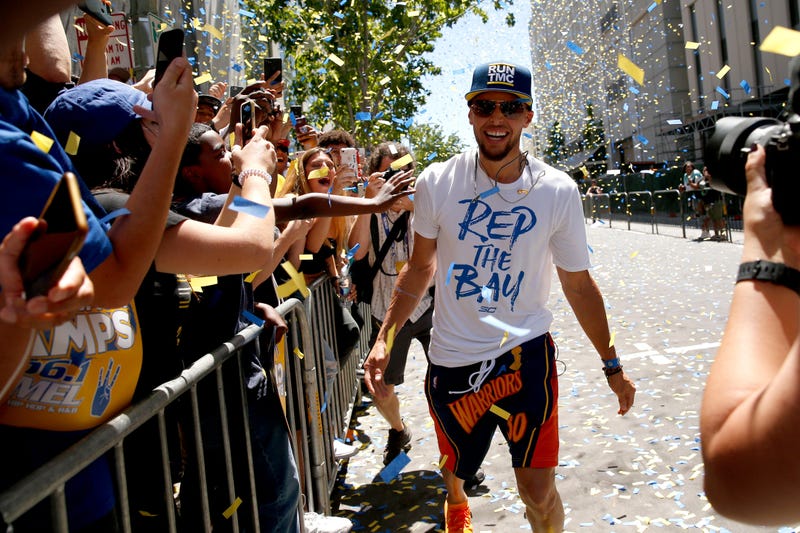 As the Warriors get set to play their first season at their new home in San Francisco, Chase Center, many of the team's players & staff are making the move from the East Bay to areas closer to their new workplace. Earlier this year Stephen Curry sold his home in Alamo for upwards of $6 million and earlier this summer he quietly made the largest purchase in 2019 for any home in the Bay Area. The Curry's now call a $31 million compound in Atherton home.

Steph, who has gone above & beyond to show his appreciation to Oakland and the East Bay, previously joked that he might take a helicopter from the East Bay to Chase Center to avoid Bay Bridge traffic. It's clear now that he won't have to resort to those measures, unlike Kobe Bryant who famously did so to get to the Lakers home in LA, Staples Center.