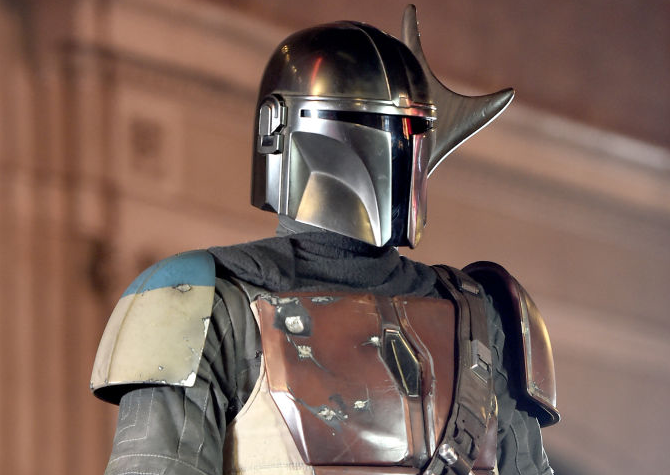 Disney+ announced on Wednesday that the second season of 'The Mandalorian' will hit the streaming service on Friday October 30th.

This is the day. New episodes start streaming Oct. 30 on #DisneyPlus. #TheMandalorian pic.twitter.com/HFQSGipZAq

The series was fortunate to finish production prior to the Coronavirus shutdown and executive producer, Jon Favreau, previously revealed some details about what to expect saying this season will be a continuation to the first season: "As we explore partnering with new filmmakers and having new characters and going deeper with the characters we already have, it's really been very fun and fulfilling and I hope people are having as much fun seeing it as we are having making it.”

This season will feature Rosario Dawson as Ahsoka Tano, Timotthy Oliphant as Cobb Vanth & Temuera Morrison as Boba Fett, among some other new additions.