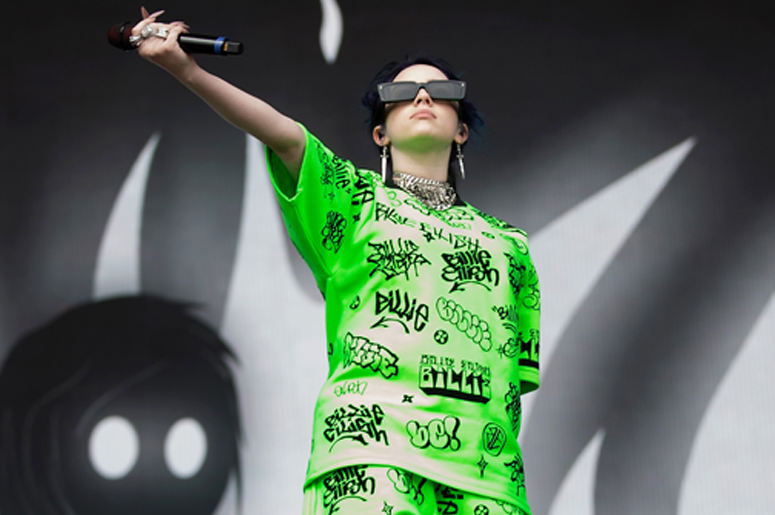 October 29, 2020 10/29/2020 7:12 pm
Billie Eilish, who just voted for the first time in her life, has been notably outspoken ahead of the election saying "Donald Trump is destroying our country" during a Democratic National Convention appearance and noting that maybe we could see each other again if he's voted out during her recent livestream. Now the Washington Post has uncovered a $250 million ad campiagn aimed at "defeating despair" and boosting Trump's re-election chances in a series of ads that were at one point set to air before the election. Hundreds of celebrities were pitched to be part of the project and democrat lawmakers have revealed details, including that taxpayer money was being used to create them.

Among celebrities considered for the ads, but weren't approached were Jennifer Lopez, Justin Timberlake, George Lopez, Judd Apatow and Billie Eilish who the obtained document outlines as "not a Trump supporter" as well as someone who is "destroying our country and everything we care about".

The words about Eilish might have come from the president's Assistant Secretary for Public Affairs Michael Caputo, who was in charge of creating these PSAs & who is currently on a 60-day leave due to a Facebook Live video where he urged supporters of the president to prepare for an armed insurrection from the left.