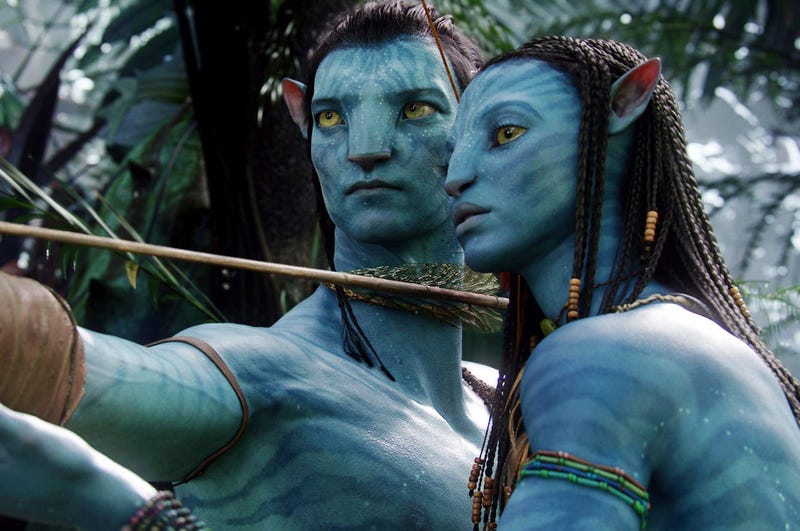 NEW YORK (AP) — Now armed with the upcoming releases of 20th Century Fox, the Walt Disney Co. on Tuesday set forth a shock-and-awe release schedule spanning the next eight years, including the yet-again-postponed "Avatar" sequels, a new batch of "Star Wars" releases and Steven Spielberg's "West Side Story" adaptation.

Since Disney's $71.3 billion acquisition of Fox was completed in March, the studio hadn't budged on the listed release dates of a number of Fox releases, even as it was increasingly apparent to the industry that high-profile upcoming films were sure to be delayed under the Disney shake-up.

But the most notable delay announced Tuesday was a familiar one: The long wait for more "Avatar" films will go on a little longer.

James Cameron's long-delayed "Avatar 2" will now open in theaters on December 17, 2021, instead of its most recent date of December 18, 2020 — which itself followed numerous already scrapped release dates. The subsequent "Avatar" sequels have moved to 2023, 2025 and 2027, respectively.

Cameron's original "Avatar" came out in 2009. Disney's "Avengers: Endgame" is currently approaching the film's $2.8 billion box-office record with $2.2 billion in worldwide ticket sales after less than two weeks of release. Cameron tweeted his films' new dates Tuesday, noting that he was "busy on set."

Disney also dated three untitled "Star Wars" films to arrive in theaters in 2022, 2024 and 2026. The company hasn't revealed details of those projects. "Star Wars: The Last Jedi" director Rian Johnson is developing a new trilogy for the space saga.

That means that Disney, which this December will release "Star Wars: The Rise of Skywalker," is set to rule the next nine Christmas box office seasons with either an "Avatar" or a "Star Wars" movie, except for one. For the lone exception, December 2020, the company has dated Steven Spielberg's "West Side Story" (Dec. 18) and "Cruella" (Dec. 23), a Cruella De Vil origin story starring Emma Stone.

As expected, a number of upcoming Fox films were delayed. James Grey's science-fiction tale "Ad Astra," with Brad Pitt, has been pushed from May 24 to September 20. "The New Mutants," an "X-Men" movie, was pushed from this summer to April next year. The "X-Men" spinoff "Gambit" has been removed entirely. The YA adaptation "Artemis Fowl" moved from this August to next May.

Disney is already poised for a summer string of blockbusters including "Aladdin," ''Toy Story 4" and "The Lion King."

"With a strong summer already in place, we are eager to carry that momentum forward over the coming years thanks to a creative wellspring of bold and imaginative stories coming from our world-class studios," Cathleen Taft, head of distribution for Disney, said in a statement.