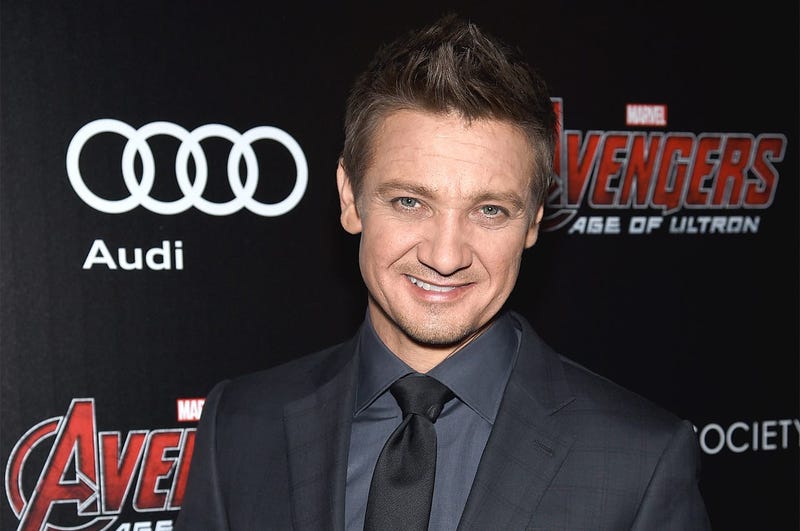 April 11, 2019 04/11/2019 10:45 pm
It's been announced Jeremy Renner will reprise and star in his own action series based on his Marvel Cinematic Universe character, Clint Barton aka Hawkeye. The limited series is in development for the company’s upcoming streaming service, Disney+, according to Variety.

In the series, Barton trains Kate Bishop, a new recruit of the “Young Avengers” who later take on the mantle of Hawkeye, much like their comic book counterpart.

Most are to appear in the highly anticipated blockbuster, Avengers: Endgame due out in theaters this April 26th. Marvel Studios and Kevin Feige will produce the limited series which is expected to run between 6 to 8 episodes.

Disney+ streaming service is scheduled to launch in the U.S. on November 12, for $6.99 a month.

No word yet on a release date for Marvel's Hawkeye series.