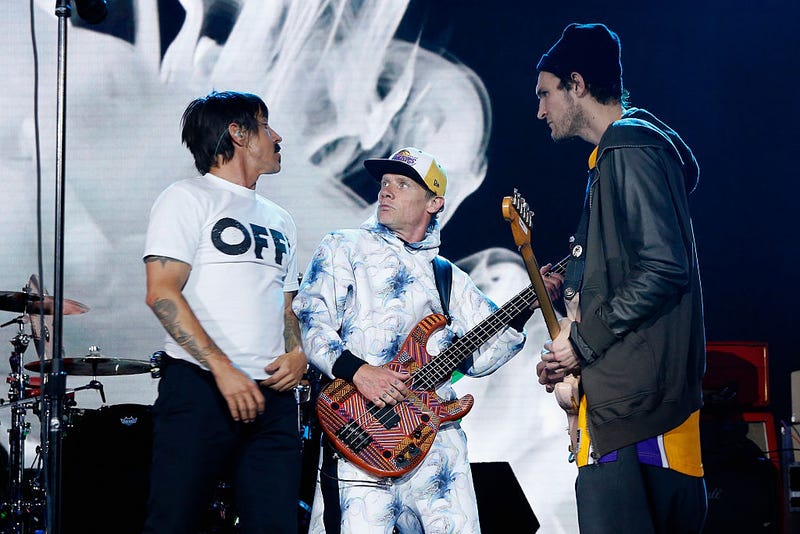 As touring has completely ceased due to the pandemic in 2020 many of our favorite artists have returned to the studio to make new music for us. The year has also caused bands with big 2020 plans to hold off on releasing new music until the world returns to some sort of normal. 2021 comes with a hope that we might get back to that sooner than later and here's who should have new records ready for us at some point in the new year:

ARE YOU READY???#ShameShame from the upcoming tenth album, 'Medicine At Midnight,’ is out now. Listen now: https://t.co/cxKOCp8SHh#MedicineAtMidnight Available February 5th.
Pre-Order/Save: https://t.co/8PVlKIpILc pic.twitter.com/cr5ohxiBTE

Foo Fighters had huge plans for their 25th anniversary as a band in 2020, but those plans have had to be pushed. We do know that we'll get their groovier tenth studio album 'Medicine At Midnight' on February 5, 2021 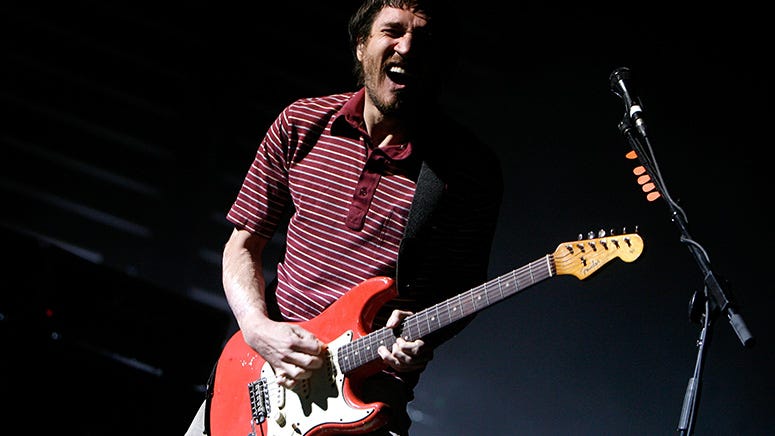 At the end of 2019 Red Hot Chili Peppers let us know that guitarist John Frusciante was back in the band and they've made it clear that their upcoming album, which they've been working on in 2020, will feature him. 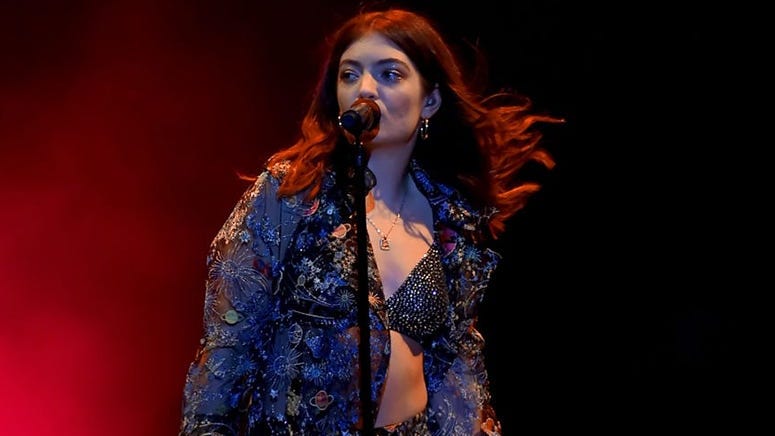 Lorde Shares Update on New Album: 'Truly Jazzed for You to Hear It'

It seems every 4 years we're graced with a new album from New Zealand superstar, Lorde. She began work on it prior to the pandemic with Jack Antonoff and shared an update on it back in May. We are still awaiting official details on it, but new Lorde music appears imminent. 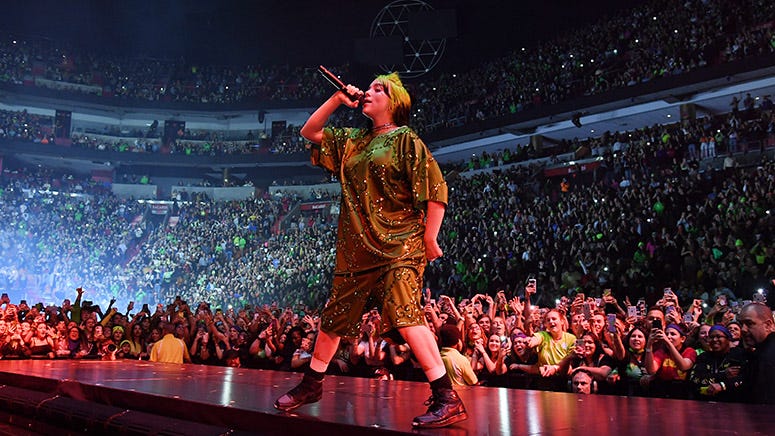 Billie Eilish says she has 16 songs in the works: 'I love them all'

Perhaps the most-anticipated sophomore album in recent memory, Billie Eilish has 16 songs ready for us that she's crafted alongside her brother FINNEAS while the two had to cut her 2020 world tour short. She's shared a pair of singles over the latter half of the year with "my future" & "therefore I am" to give us a taste of what's to come.

We don’t know when to expect @twentyonepilots' sixth studio album, but we do know that these fan theories are making the wait just a bit more bearable https://t.co/qR9vXg0fof

After their touring plans were squashed in 2020 twenty one pilots quickly put together "Level of Concern" back in the spring and singer Tyler Joseph has hinted at the band releasing the follow-up to 2018's 'Trench' much sooner than anticipated. Meanwhile, the band's fans have been busy scouring the internet for whatever clues they can find regarding new music. 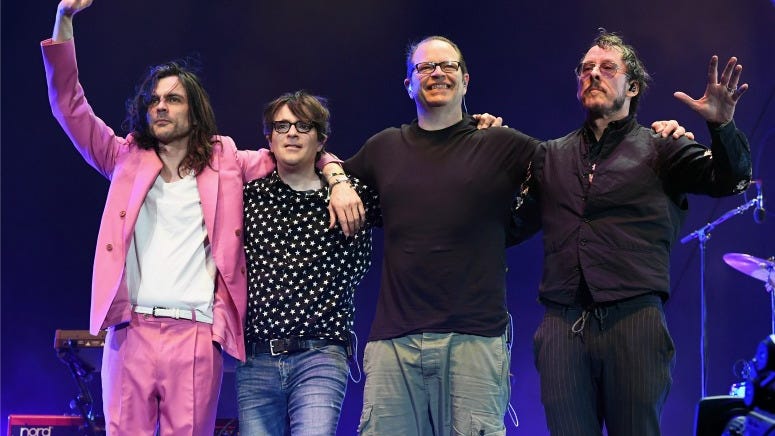 Weezer had planned to release their latest studio album, 'Van Weezer,' back in May, but have put those plans on hold. They did give us the single "Hero" in 2020 to hold us over for now. 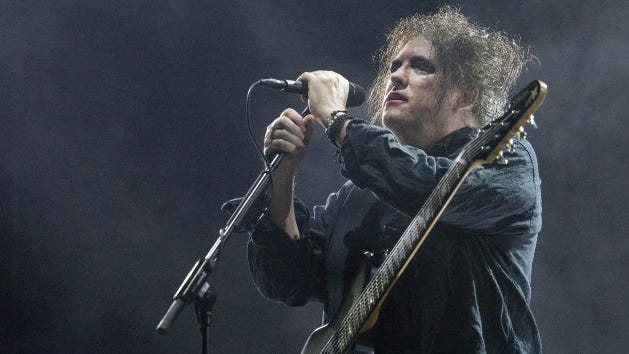 Robert Smith Finishing The Cure's New Album While in Quarantine

In the fall of 2019 Robert Smith told us that The Cure were finishing up work on THREE new albums. It seems that at least one of those could come out in 2021 as he's been spending time in isolation wrapping up work on the group's first record since 2008.

New promotional photo from Interscope of Lana for Chemtrails🙌🏻 pic.twitter.com/QMjIOzKefE

Lana Del Rey gave us a spoken word album in 2020, but the proper follow-up to 2019's 'Norman F***ing Rockwell' should arrive in early 2021 with 'Chemtrails Over The Country Club'. 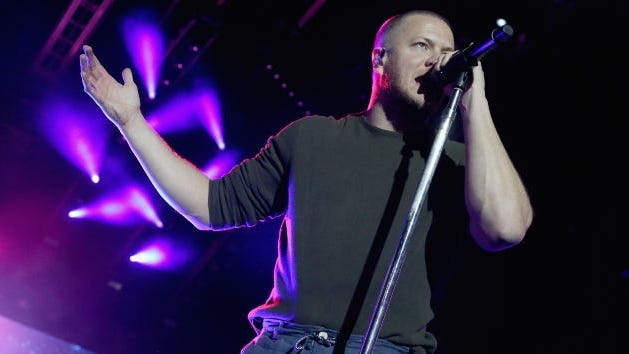 It's been an unusually quiet year for one of the 2010s biggest alternative acts and it seems that they've been busy working on their fifth studio album. More on that soon.

From the words of Shirley Manson herself, there's a new @Garbage album ready to be released in 2021: https://t.co/3KXWuQGXNx pic.twitter.com/6WDo30YIBv

By the time Garbage will *hopefully* be opening for Alanis Morissette's delayed 'Jagged Little Pill' anniversary tour next summer the band could have a new album out, per singer Shirley Manson.

Bastille are closing out 2020 with a brand new EP release, but it could be a precursor to a bigger release in the new year.

This is absolutely wild 🙌🏼 Thanks for listening y'all 🙏🏼❤️ pic.twitter.com/AT0PnnNbBF

Brendon Urie has been busy Twitch streaming from his studio in 2020, but has he been making any new tracks in that time? We're hoping that Panic! release the follow-up to 2018's massively successful 'Pray For The Wicked' in 2021. 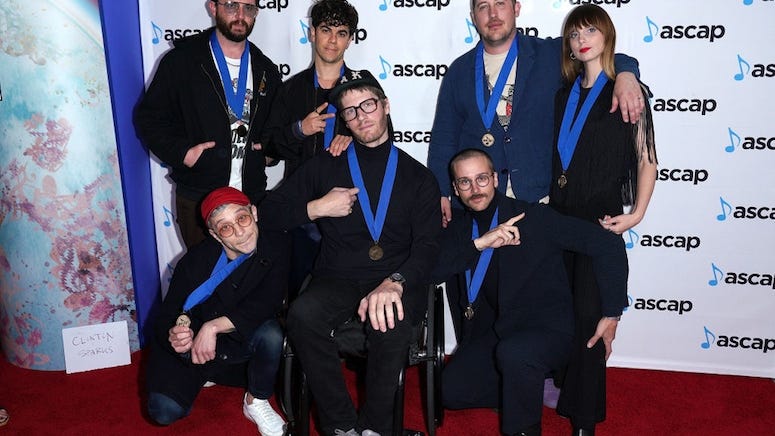 Portugal. The Man have been hard at work on the follow-up to 2017's mainstream breakthrough 'Woodstock'.

.@CHVRCHES: "It feels like we're more connected and united in terms of what we're trying to do than we have been in a long time" https://t.co/fLm0s5s70C

Time in quarantine has given the Scottish electro/pop trio more time to finish the follow-up to 2018's 'Love Is Dead'. 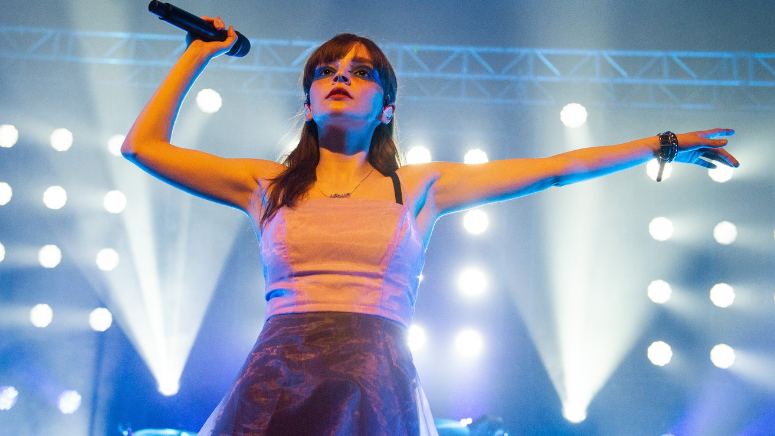 sports
Josh Allen explains how Mickey Mantle helped to fix his throwing mechanics
sports
MLB expected to retain extra-inning format, 7-inning doubleheaders in 2021
news
Some are failing, others flying — see how your state is doing in distributing the COVID-19 vaccine
music
Blake Shelton's optimistic about 2021, with new music and his wedding to Gwen Stefani on the way
music
These Rihanna photos from 'ESSENCE' are fine art and demand to be seen
music
Dua Lipa on strippers and selective feminism: 'Support women in all fields of work'