BART has announced the addition of denser air filters throughout its fleet, part of an effort to upgrade the agency’s air quality as the COVID-19 crisis continues. 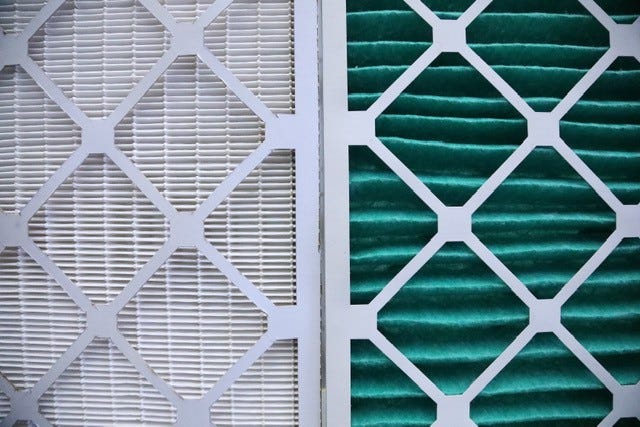 "We've completed the evaluation and gotten the numbers back," said Ben Holland, BART Manager of Vehicle System Engineering. "We feel really confident about moving forward with the MERV-14s. We’ve set up stock numbers for them to be implemented fleet-wide."

The new air filers were tested for about six months.

The agency also announced two ongoing tests with similar purposes. The first was for ultraviolet UV-C lighting located in a train car’s HVAC unit, which "looks promising," according to Holland. The other is a "Roomba-like device that can vacuum and disinfect" BART’s train cars at the same time. 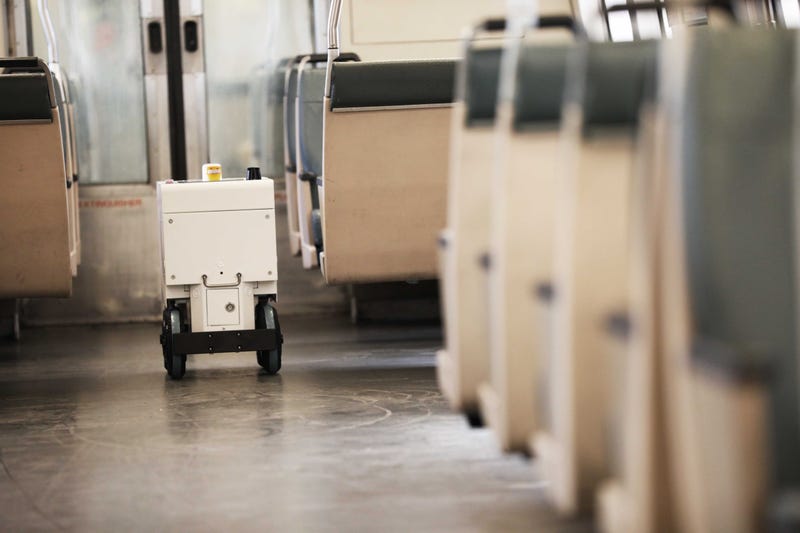 "We are open to all different kinds of technologies and innovations," BART Chief Safety Officer Jeff Lau said. "We are trying to be a leader in the industry in keeping our patrons and employees safe. I’m very confident that our system will be as safe, maybe even safer, than before (COVID-19), thanks to enhanced cleaning and changes in behavior like wearing masks." 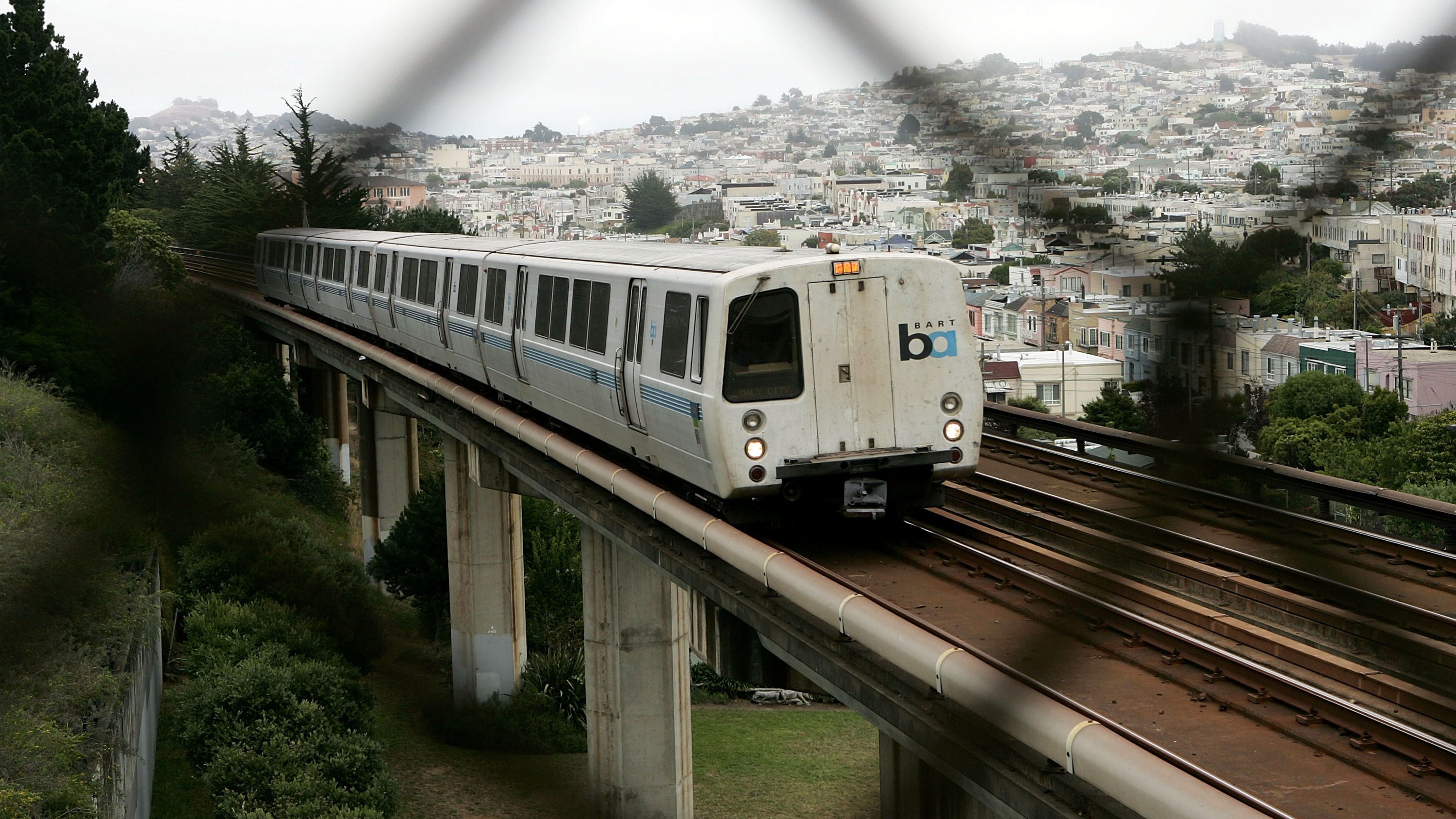