Five Bay Area counties and the City of Berkeley have chosen to "opt in" to the state’s new regional stay-at-home order, an unusual step prompted by the region’s continued "unprecedented wave" of new coronavirus cases.

"We cannot wait until after we have driven off the cliff to pull the emergency break,” said Santa Clara County Health Officer Dr. Sara Cody. "We understand that the closures under the State order will have a profound impact on our local businesses. However, if we act quickly, we can both save lives and reduce the amount of time these restrictions have to stay in place, allowing businesses and activities to reopen sooner."

The new rules begin to take effect this Sunday, December 6, at 10 p.m. and last until at least January 4. Personal services, outdoor dining, indoor gyms, drive-in gatherings, outdoor playgrounds, outdoor family entertainment centers, open-air buses and boats are among those that must suspend operations.

Some of the jurisdictions won't "opt in" until Monday and Tuesday.

In Alameda County, the order is scheduled to take effect on Monday. Marin County's order will take effect Tuesday, the last of the jurisdictions to do so.

"Although Marin has fared better than some other counties in our region over the last few weeks, we know it is only a matter of time before rising case and hospitalization put pressure on our hospitals too," said Marin County Health Officer Dr. Matthew Willis. "We must act now, and must act together to ensure all hospitals in the Bay Area have the capacity they need to care for our residents." 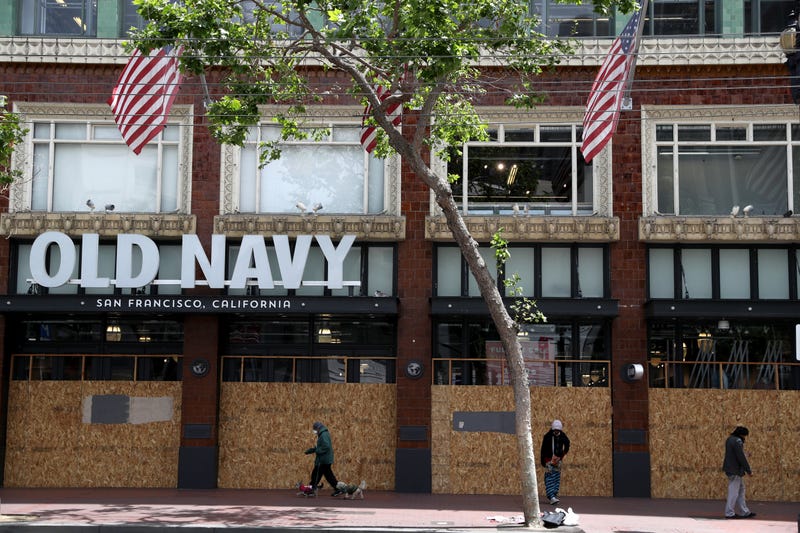 Pedestrians walk by a boarded up Old Navy store on May 15, 2020 in San Francisco, California. Photo credit Justin Sullivan/Getty Images

"It takes several weeks for new restrictions to slow rising hospitalizations and waiting until only 15% of a region’s ICU beds are available is just too late," San Francisco Health Officer Dr. Tomás Aragon said in a news release Friday. "Many heavily impacted parts of our region already have less than 15% of ICU beds available, and the time to act is now."

Other counties in the state’s defined Bay Area region announced Thursday - Sonoma, Napa, Santa Cruz, Monterey, San Mateo and Solano - did not have health officers present for the announcement. It was not immediately clear if they will follow suit, or remain in their current reopening restrictions until, or if, the Bay Area region falls below the hospitalization and ICU space thresholds.

"With regards to San Mateo, I think that's a question best asked of San Mateo," Santa Clara County Health Officer Dr. Sara Cody said of individual counties' decision not to join the preemptive action. "All of us work as much as we can as a region, but of course we are all separate jurisdictions."

#Berkeley health officer says people should not meet with *anyone* from outside of their household for the next 4 weeks: "If you have a social bubble, it is now popped."
But what does this mean for all those elementary school kid learning pods? I imagine many will ignore this.

San Francisco Mayor London Breed, participating in a separate media briefing Friday, was blunt in describing the Bay Area's surge: "If you're not working to stay ahead of this virus, you're falling far, far behind and very quickly." She added that the new measures are in place "to prevent this from being a holiday season that we look back on as one of sickness and death."

California’s four other regions were forecast to fall below the limit within the next few days, possibly by the weekend. According to numbers released by the state’s Department of Health late Thursday, the Bay Area region was just over 25% remaining ICU capacity.

However, the group painted a grim picture for the coming weeks.

"We believe December will be worse," said Dr. Chris Farnitano, Contra Costa County Health Officer. "The dark COVID winter that we feared would come has arrived in the Bay Area." 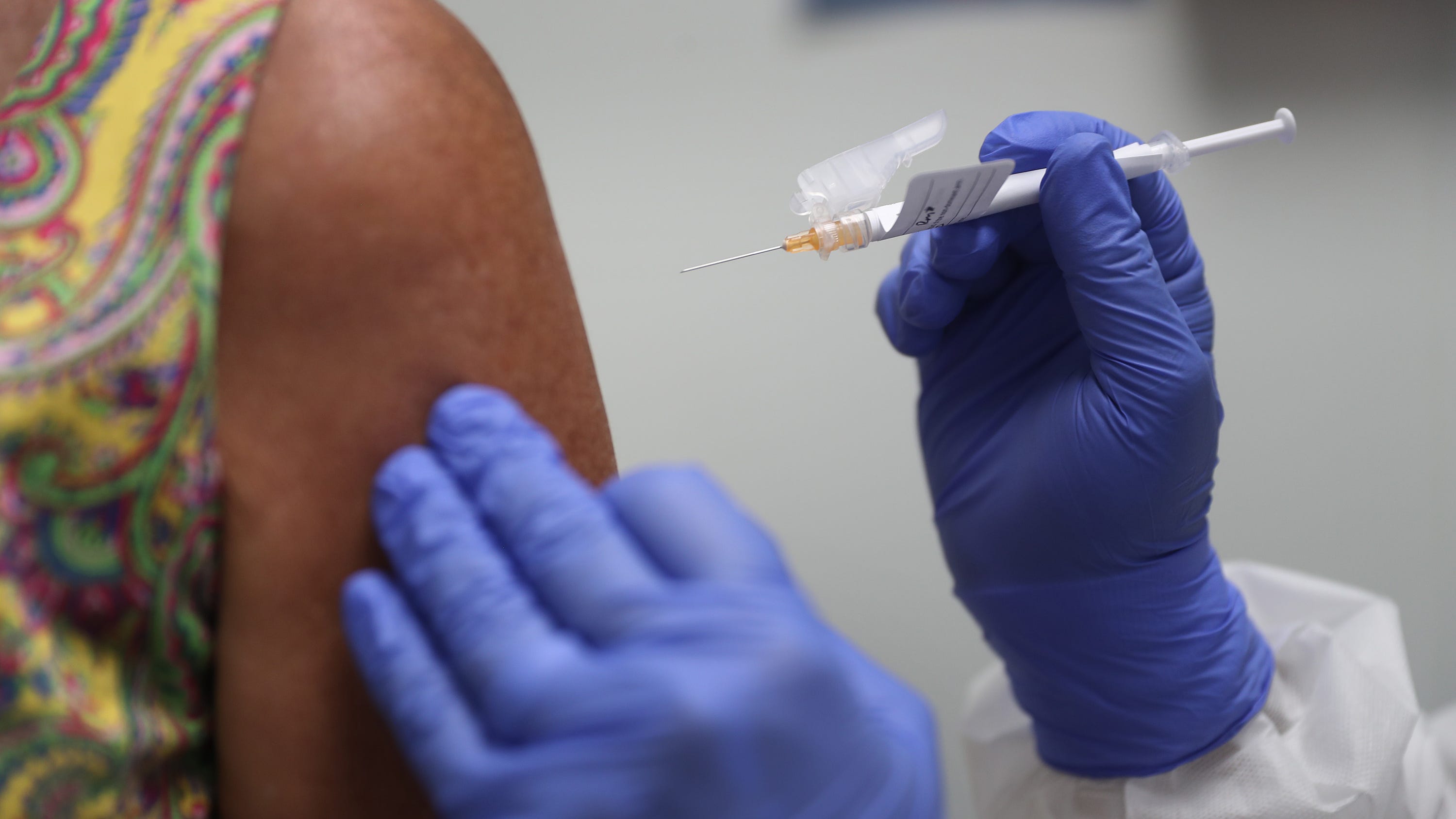 Details on CA's plan to distribute the coronavirus vaccine