California is pulling the "emergency brake" as the state’s new coronavirus case count increases at rapid rates not seen since the beginning of the pandemic.

A staggering 28 counties will go back to the most restrictive purple tier of the state’s COVID-19 monitoring chart. The move covers 94% of the state’s population.

Some of those counties seeing a particular surge in new positive cases will move multiple tiers, with implementation of the new tier taking place after just a 24-hour period. "This is simply the fastest increase California has seen since the beginning of this pandemic," Gov. Gavin Newsom said in making the announcement Monday.

Breaking: Gov @GavinNewsom is "pulling the emergency brake" on CA's #COVID19 response. Effective tomorrow, 28 counties go back to Purple Tier (most restrictive), covers 94% of pop. Masks required whenever outside home, with some exceptions. "We are sounding the alarm" says gov.

That leaves 41 counties in the purple tier, 11 in the red tier, four in the orange tier and just six in the least restrictive yellow tier. The rate of growth in confirmed COVID-19 cases is faster than it was in July, leading to a significant peak in cases.

"We are seeing community spread broadly throughout the state of California," Gov. Newsom said. "We have been preparing precisely for this moment."

"The data we are seeing is very concerning. We are in the midst of a surge, and time is of the essence. Every day matters and every decision matters," said California Health and Human Services Secretary Dr. Mark Ghaly.

The governor said that California's tiered system "is working as designed," adding that he's considering the possibility of a statewide curfew to further suppress community spread. He declined, however, to commit to doing so as his staff evaluates studies and examples of curfews around the world.

Monday's announcement comes after the state joined Washington and Oregon in recommending self-quarantine for holiday travelers that chose to leave their respective states. Similar guidelines have been issued by Bay Area health officials.

The governor also addressed his lapse in going to a colleague's birthday party in Napa earlier this month. "I made a bad mistake," the governor explained before apologizing. "Instead of sitting down, I should have stood up, walked back to my car and drove back to my house."

"We're all human," he added "We all fall short sometimes." 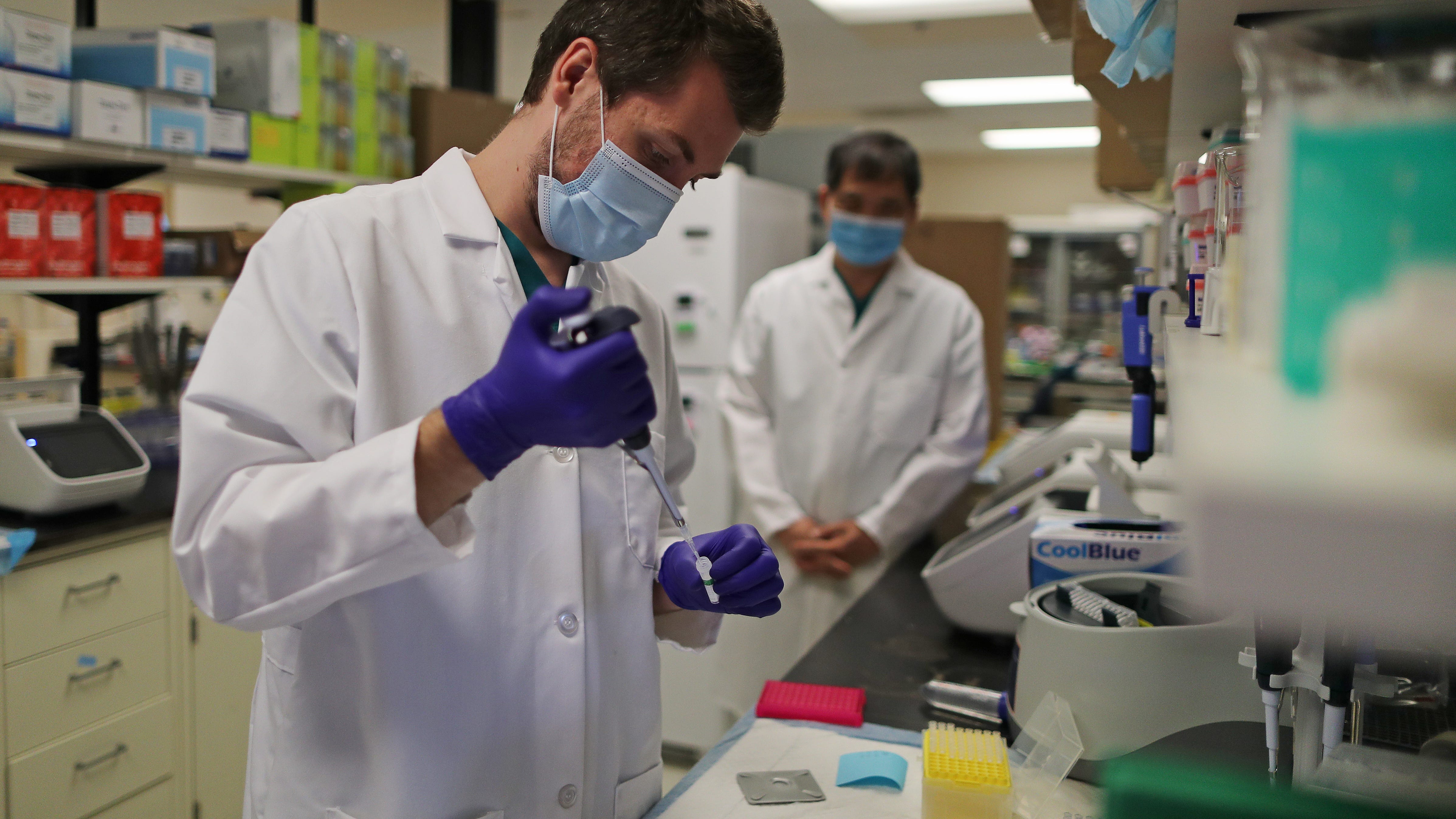