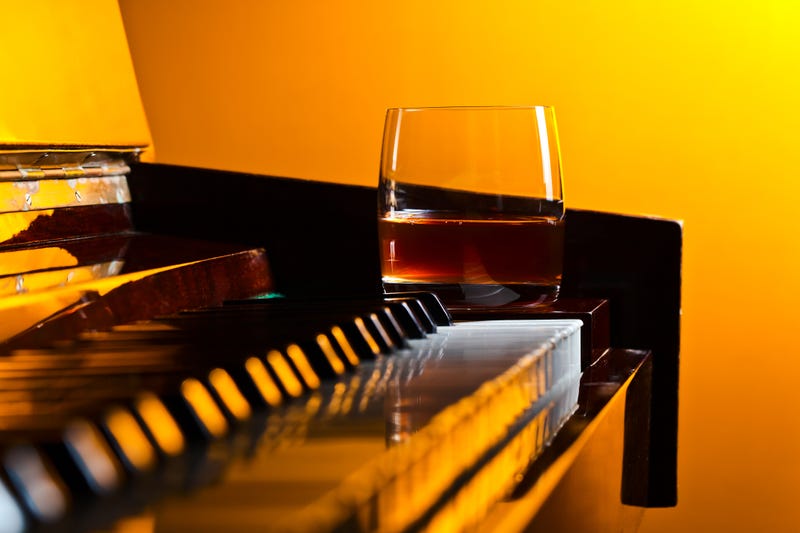 Oakland's last-standing piano bar, The Alley, is reportedly facing imminent closure due to the ongoing pandemic and the community is rallying to save the Grant Ave. mainstay that's been around since 1933.

We can't let this happen! "Oakland’s historic and last-standing piano bar, The Alley, is now on the brink of closure..." https://t.co/8qrvG76vV1

One of the bar's pianist, Bryan Seet, has started a GoFundMe that's raised over $50k out of a $75k goal to help keep The Alley afloat as owner Jacqualine Simpkins notes that it's "so very close to closing it’s not funny.” 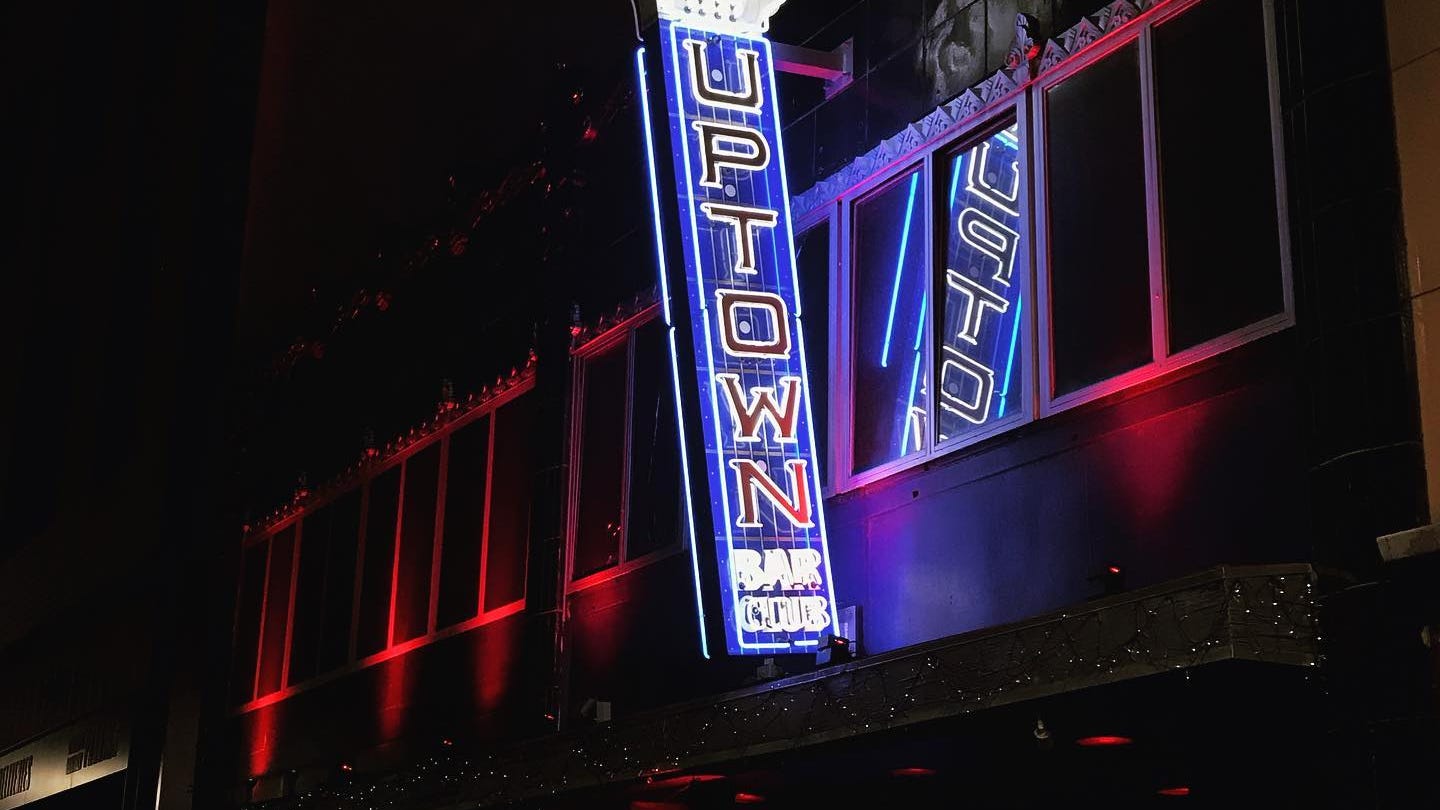 This year alone Oakland has lost longtime venues such as The Uptown, The Stork Club & The Starline Social Club. The Alley was previously honored as a historic property in 2016 and has long been considered a place of acceptance and diversity for those that visit. The bar has been shuttered since mid-March and as community members work to raise money it could also be granted aid courtesy of the $15 billion allotted for independent venues and theaters as part of the latest stimulus package.