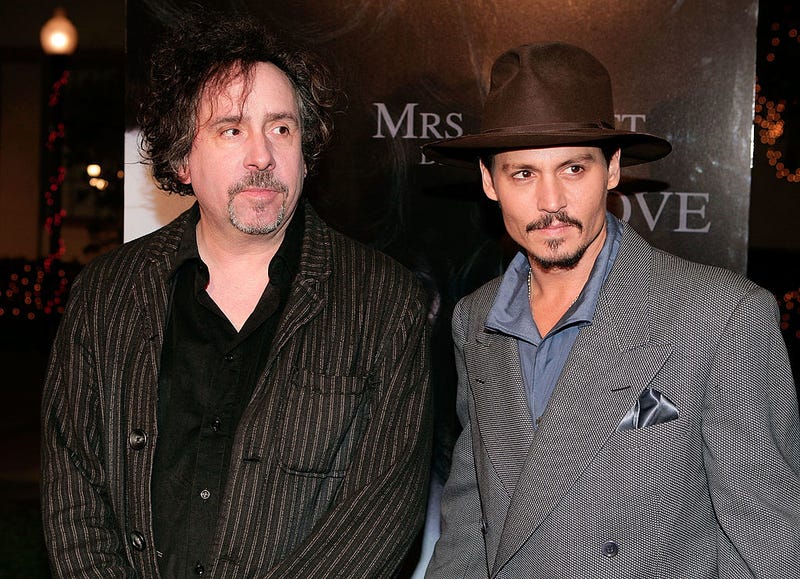 Longtime collaborators Tim Burton & Johnny Depp could reunite for Burton's reboot of 'The Addams Family,' according to a report from Small Screen.

Tim Burton is reportedly eyeing Johnny Depp to take on this classic role in his TV adaptation of ‘The Addams Family’ https://t.co/f6aeKcxtmJ

The report says that Burton has been eyeing Depp for the role of Gomez Addams and feels he could do it justice. 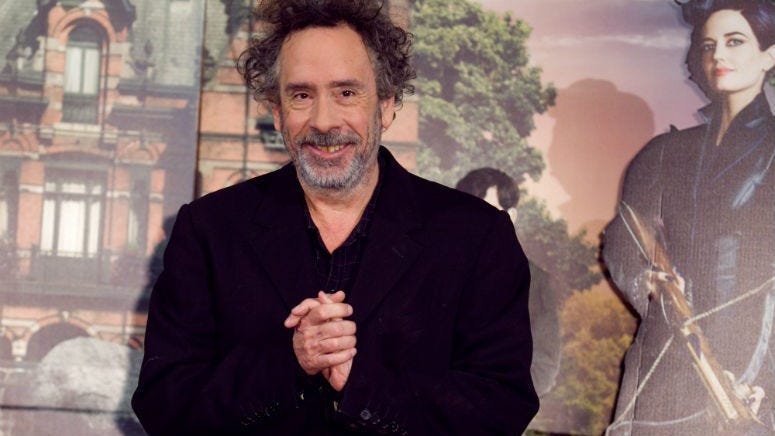 The filmmaker's live-action TV debut is likely to premiere on Netflix, says the source, as will be set in modern times with the story being told through the perspective of Wednesday Addams.

Johnny Depp was recently replaced in the 'Fantastic Beasts' franchise after losing a libel case against a UK tabloid over accusations of him beating his ex-wife, Amber Heard. However, rumors have been floating around about him reprising his Jack Sparrow role in an upcoming 'Pirates of the Caribbean' film. Depp has previously worked with Burton on 'Edward Scissorhands,' 'Sweeney Todd,' 'Dark Shadows,' 'Corpse Bride,' & 'Sleepy Hollow'.

music
Mena Suvari discusses 'Don't Tell A Soul,' reveals baby details
news
Man spends stimulus check on 30,000 masks for the homeless: ‘We’re all in this together’
sports
Josh Allen explains how Mickey Mantle helped to fix his throwing mechanics
sports
MLB expected to retain extra-inning format, 7-inning doubleheaders in 2021
news
Some are failing, others flying — see how your state is doing in distributing the COVID-19 vaccine
music
Blake Shelton's optimistic about 2021, with new music and his wedding to Gwen Stefani on the way