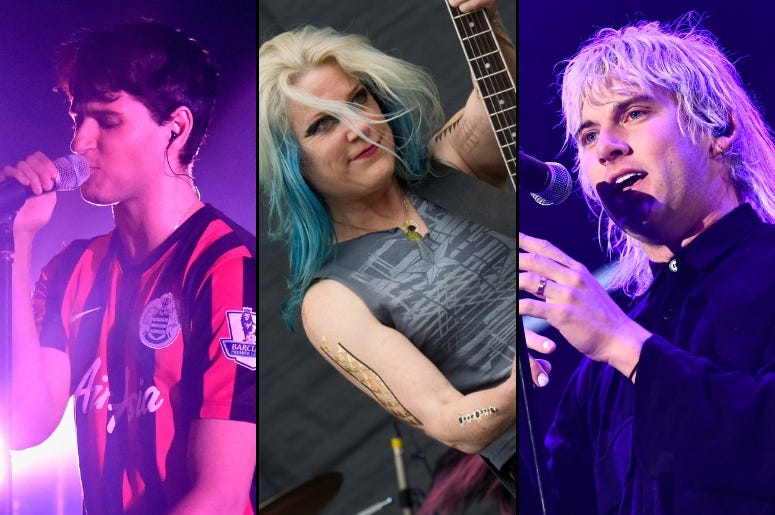 This week Vampire Weekend starts fresh after 6 years away, L7 releases new music for the first time in 20 years, and Judah & the Lion unpack the emotions of today for their third album. These are the highlights from this week's New Music Friday.

Vampire Weekend - Father Of The Bride

6 years after Modern Vampires of the City, Vampire Weekend returns, packing up their winter of discontent clothes and opting for a large but breezy spring collection. Father of the Bride arrives with 18 songs, an hour worth of new music, and a list of collaborators far larger than they have ever had before. On paper that sounds like a heavy lift, but it unfolds as a more jangly, jamming, and surefooted chapter for the band. As with all Vampire Weekend material, there are two waves of enjoyment. The first is a purely sonic delight, still layered and rich, but infused with more plucky acoustics and wilting steel guitar. The swelling sound of New York City which was the backdrop for Modern Vampires gives way to the chirps and gentle crashes of nature on FOTB. The second is the subtext. Koenig has an exciting habit of packing songs with references and dual meanings, often leaving fans scrambling for annotations. The unpacking of that will come later, but for now, Father of the Bride, is tied together with the confidence of someone who survived the storm of their existential wonder. - Michael Cerio

An unlikely comeback is complete with Scatter the Rats, L7’s first new album in two decades. All four core members of the California punk rockers reunited in 2015 to tour while releasing two singles. L7 is now signed to Joan Jett’s Blackheart Records and giving punk pop a mature makeover. “It sounds like us, but it sounds modern in a weird way,” singer/guitarist and founding member Donita Sparks told LA Weekly. “I feel it’s well produced and suited to the band’s style and sound.”Scatter the Rats is a focused record packed with relentless, heavy grooves and at 11 songs and 36 minutes, there’s little filler. The grunge-era band plans to hit the road this spring to give the new songs a test drive. - Bob Diehl 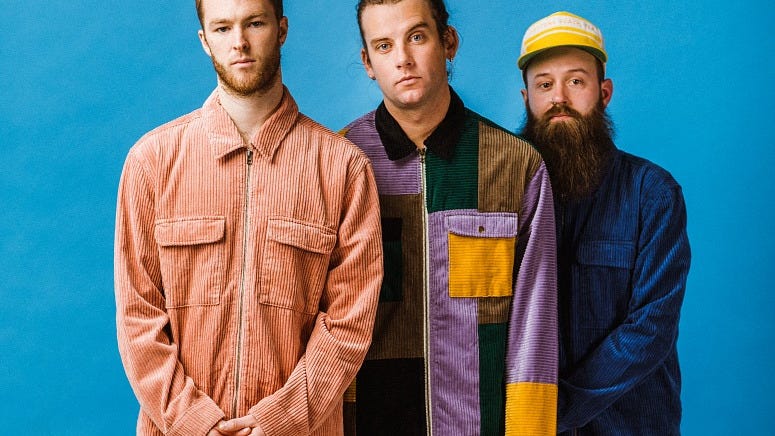 Watch RADIO.COM’s Album Release Webcast With Judah and the Lion

Self-proclaimed country band from Nashville Judah & the Lion is back with an honest and introspective album that was birthed during one of the darkest times of Judah Akers’ life. After watching his parents go through a painful divorce and struggling with the aftermath, Judah is now using it as the inspiration for the emotional but optimistic Pep Talks. “I've felt like for most of the past 5 years I've been drowning in my own thoughts,” Judah previously explained of his mindset while writing the 17-track album. With songs like the melancholic “Pictures” featuring Kacey Musgraves contrasted by the playful “sportz,” the banjo-filled alt rockers are back with the perfect follow-up to 2016 album Folk Hop N’ Roll. ​- Tiana Timmerberg

Also out this week is new music from Ashley Tisdale, Bad Religion, and Big Thief.