Forced to close his doors to the public by a San Mateo County judge, the owner of a Pacifica hot yoga studio remains defiant.

The 60-year-old Antoon claimed he’s being targeted by the county and has been fined thousands of dollars because he’s an outspoken supporter of former President Donald Trump. 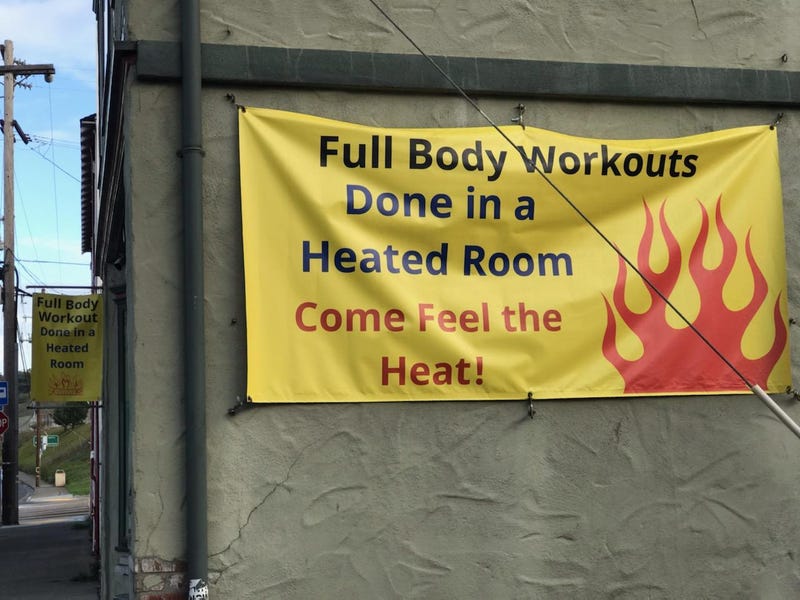 "I have no plans on paying their fines. No," he said. "I will do whatever I have to do to not pay the fines and I’m going to say that because it’s not fair that I’m being fined because I’m doing nothing wrong."

San Mateo County Board of Supervisors Chairman David Canepa said this is the first time the county is resorted to a court ruling to forcefully close a business. "You know your heart breaks for the small business owners," he said. "But at the same time it’s about the public health right now."

Antoon, who’s facing multiple lawsuits by the county, claimed at 105° inside, his hot yoga classes kill the coronavirus. 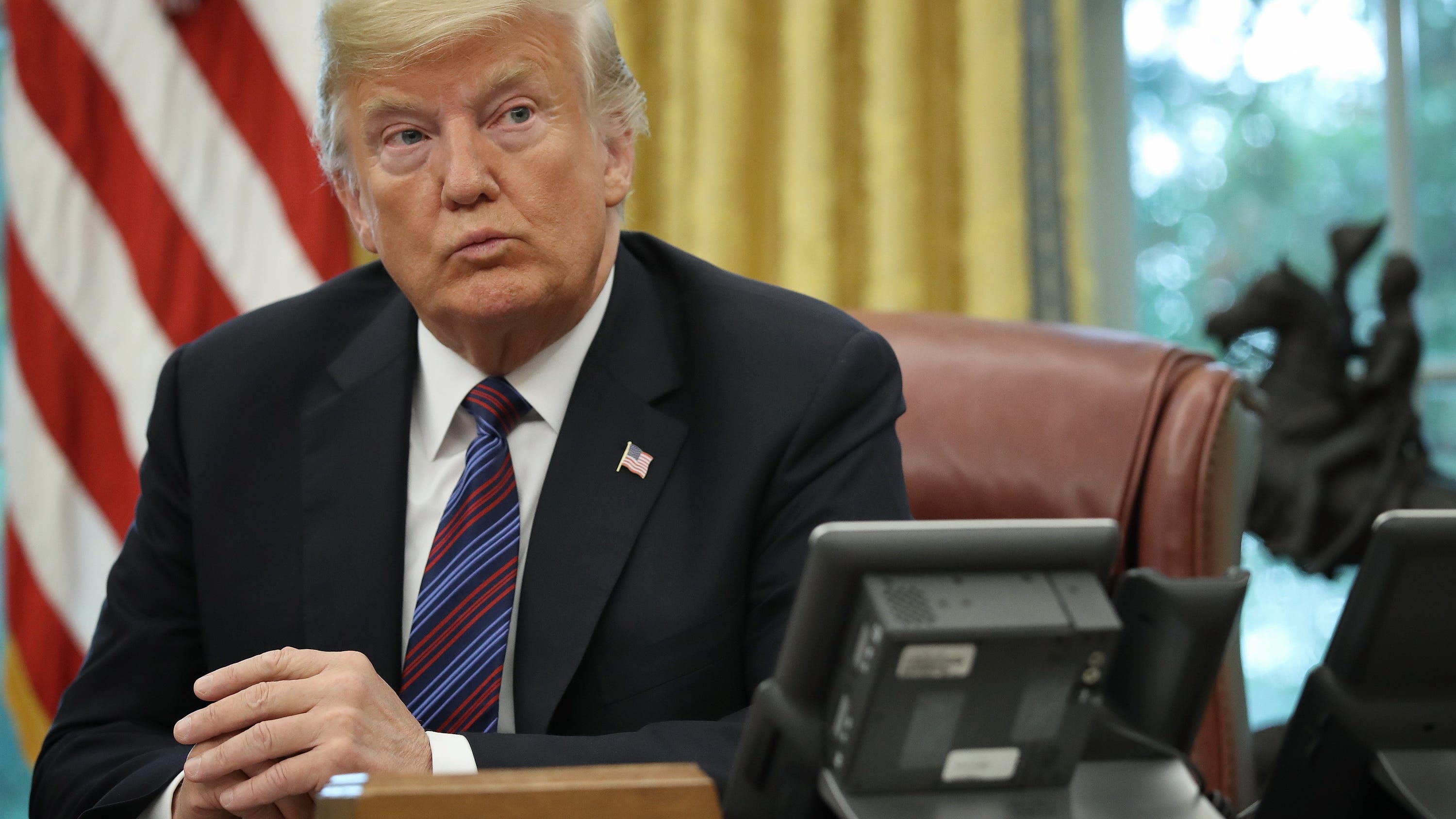 Trump's 'Diet Coke button' was very real, and Biden has already had it removed from the Oval Office