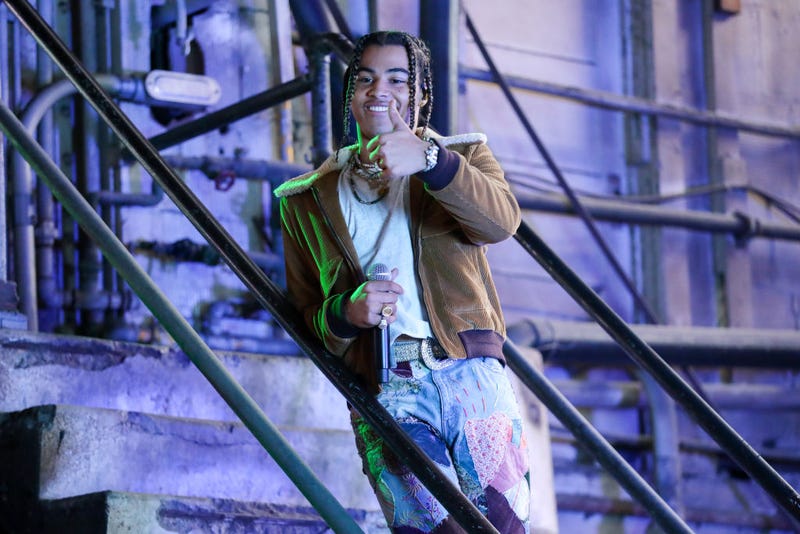 Billboard has been unveiling their year-end charts for 2020 and they've given us the top 10 rock/alternative songs of the year based on streams, sales & radio airplay. San Francisco's 24kGoldn earned the top spot with his track "Mood" feat. iann dior.

The top rock/alternative songs of 2020 🏆⁠

The top 10 has garnered quite the reaction online as it included Juice WRLD & Marshmello's collaboration "Come & Go" at #2 and Taylor Swift's "Cardigan" at #6. 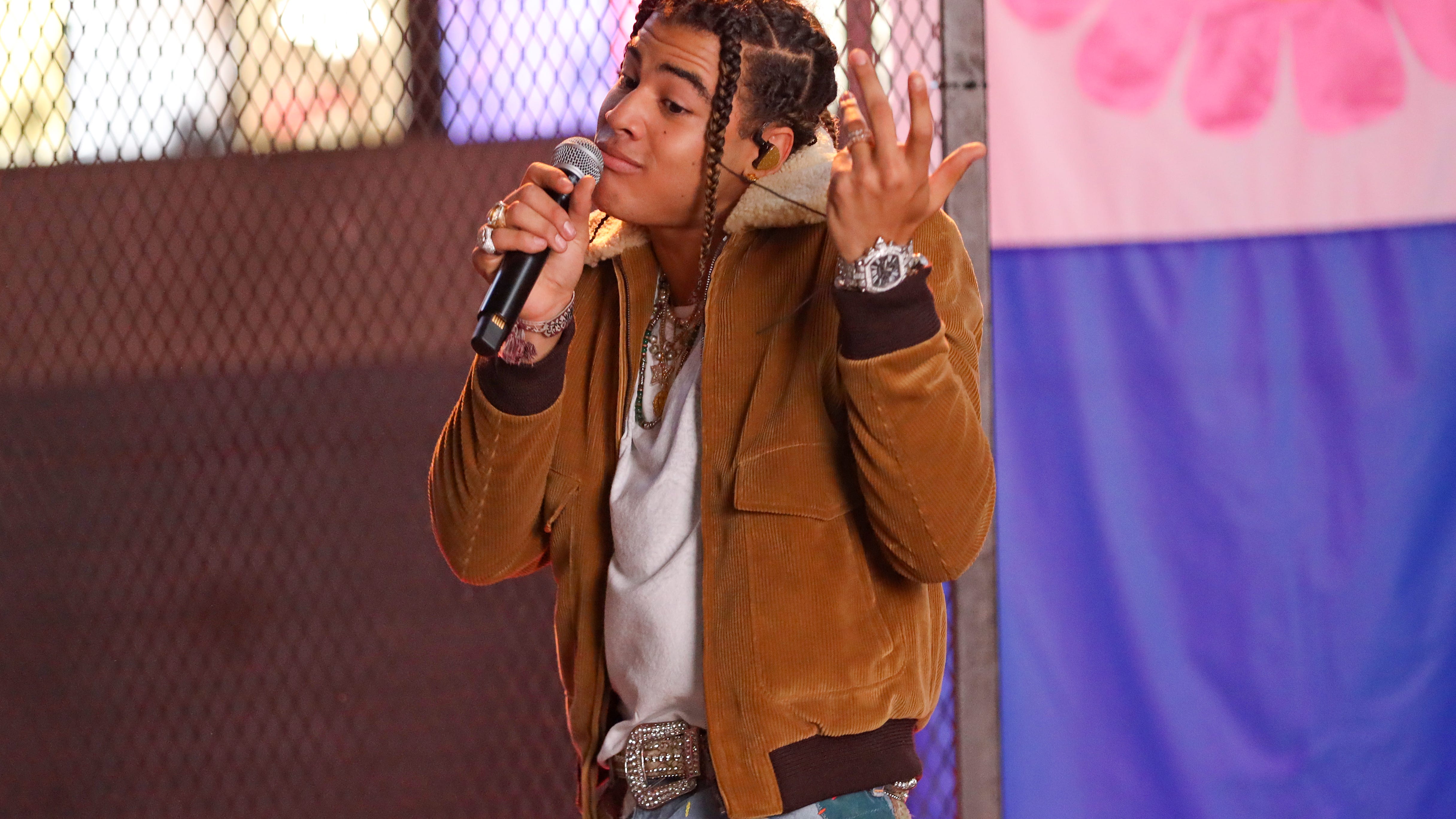 24kGoldn shares his dreams of a duet with Billie Eilish

A pair of Panic! At The Disco singles from 2018's 'Pray For The Wicked' remained in the top 10 for a second year in a row as "High Hopes" & "Hey Look Ma, I Made It" continue to generate plenty of streams, sales, and airplay. You can find the full Hot Rock/Alternative list here.

The top alternative albums of the year, per Billboard, came from Taylor Swift & Billie Eilish.