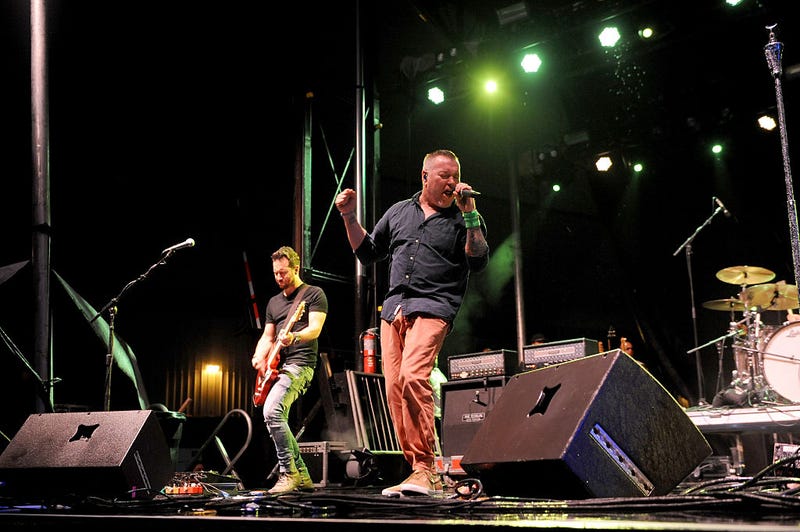 A new interview with Stuart Murdoch of Belle and Sebastien has lead to the Bay Area's own Smash Mouth reminding folks of how they initially passed on having their songs in 'Shrek'.

here's the story. We were asked first and we originally declined. So there was a period of time they were discussing other artists such as Smashing Pumpkins etc,... Approx 2months later we agreed to do "I'm A Believer" and at that point we got All Star in there too.

Upon being asked if they were the backup plan for 'Shrek' when it came to the music in the film the band tweeted that they initially passed on the offer before ultimately deciding to record their cover of The Monkees "I'm A Believer" for it. This echoes the sentiment they tweeted in 2018 when Billy Corgan of Smashing Pumpkins noted that his band was asked to do 'Shrek' first.

Actually we said no and Michael Austin from Dreamworks kept calling. That went on for over a month. We assume multiple bands we're asked. If it feeds Billy's ego to think they we're first let him think that. Def would have been a darker approach. @THE_EELS are on it & others.

Smash Mouth's "All Star" was of course used as well in the film's opening scene and the rest is history. 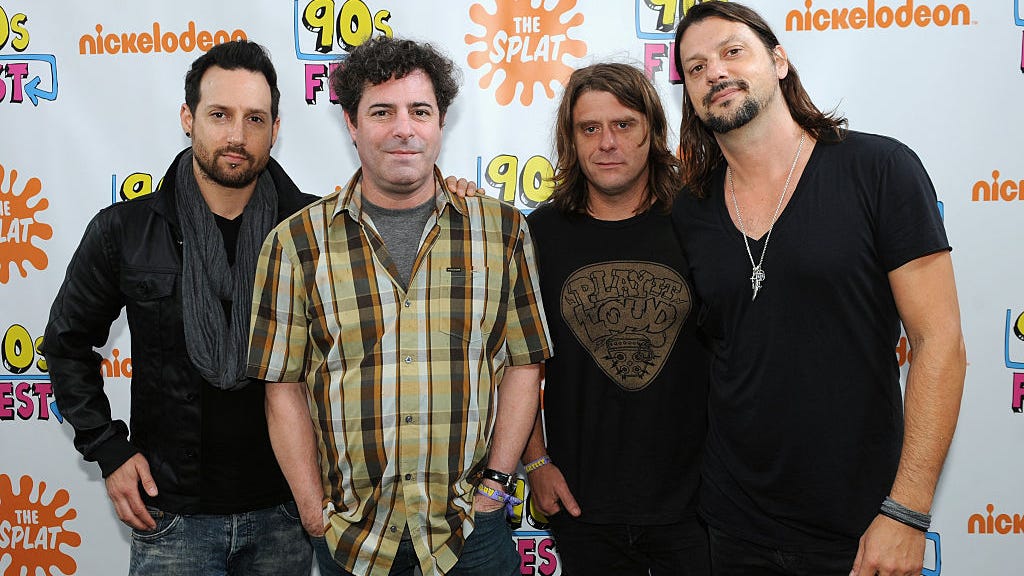 Singer Steve Harwell also revealed a few years ago that the band recorded an "awesome song" for the second 'Shrek' film, but DreamWorks didn't use it.