Maybe your neighbors have packed up and left.

U-Haul keeps tabs on its one-way rentals, both where they’re going and where they’re leaving. San Francisco was "the epicenter" of that Bay Area exodus in 2020. A staggering 58% of all one-way U-Haul traffic came out of the city between March and June, smack dab in the early days of the coronavirus pandemic.

The company said ratios in San Jose and Oakland were similar.

On the other hand, arrivals to the Bay Area were down 31% year-over-year.

At the U-Haul lot in Oakland on Tuesday, it was a one-way parade. 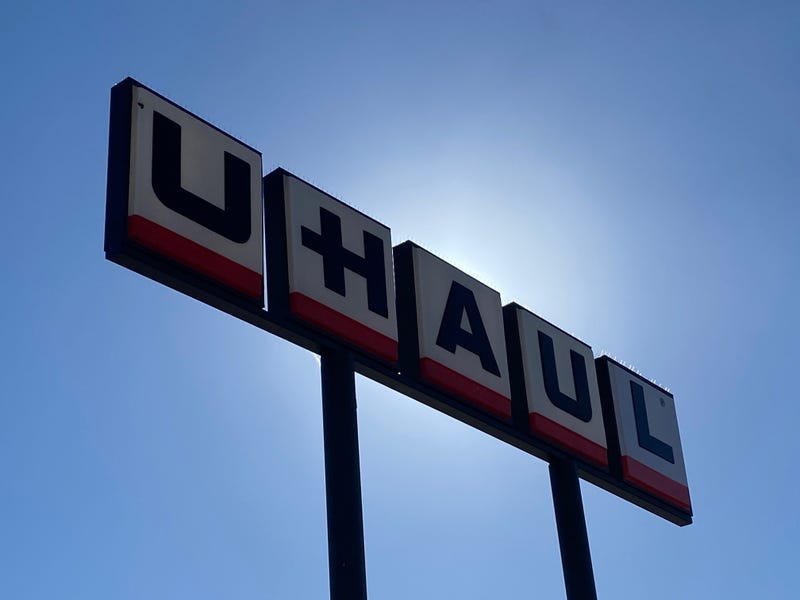 California leads the country in the rate of residents getting out of town. U-Haul said movers from the Bay Area are headed to other cities within California (outside the Bay Area), Nevada, Arizona, Oregon, Washington, Colorado, Texas, Utah, Idaho and New Mexico.

"San Francisco looks like a ghost town and a lot of my friends are leaving. (They’re going to) Hawaii, Portland and the Pacific Northwest."

In those places, you can most always get a lot more real estate for your money. In some instances, no income tax is part of the deal, too.

"I hope they enjoy the hurricanes, the tornadoes and the floods," one woman laughed. 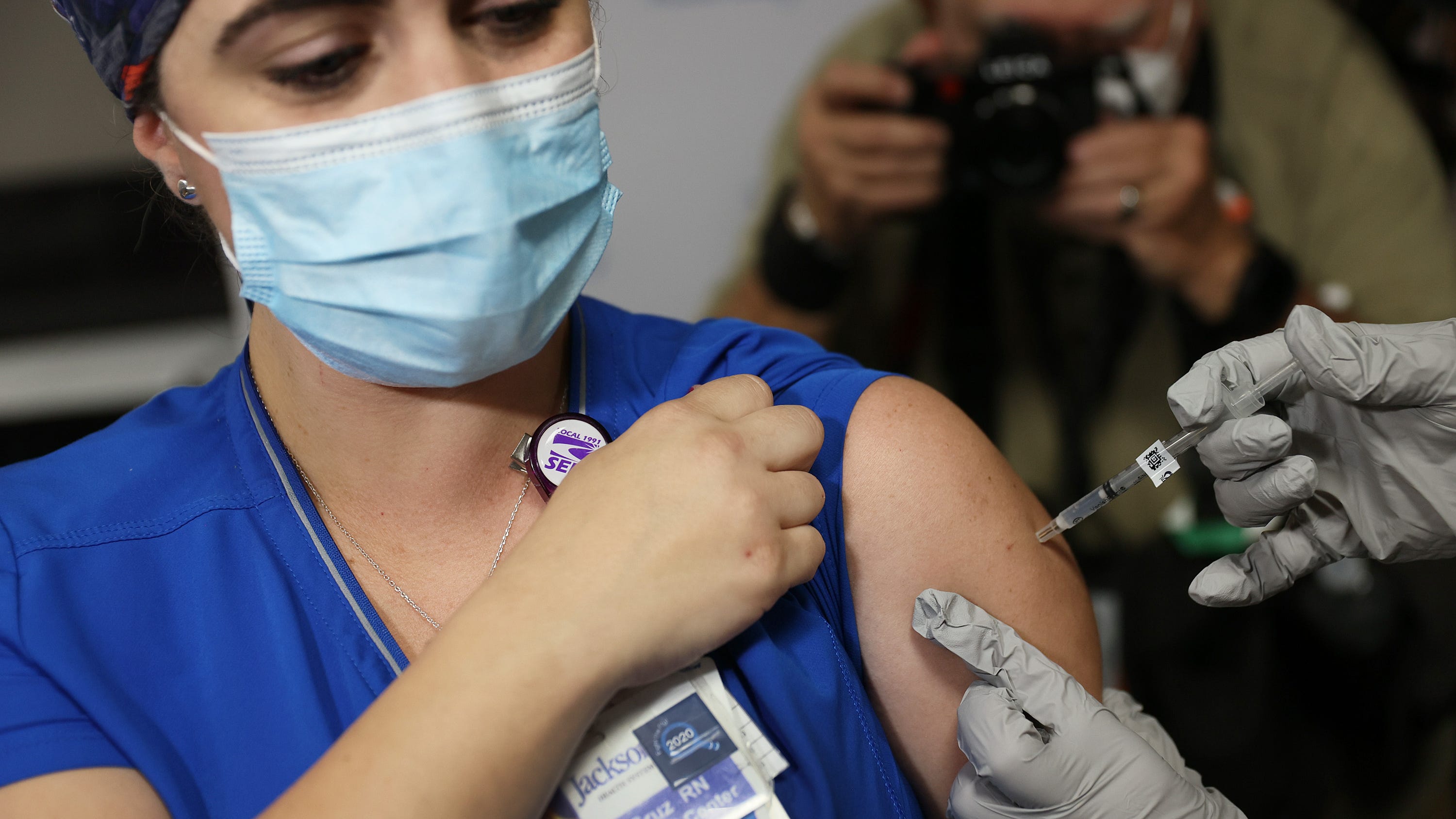