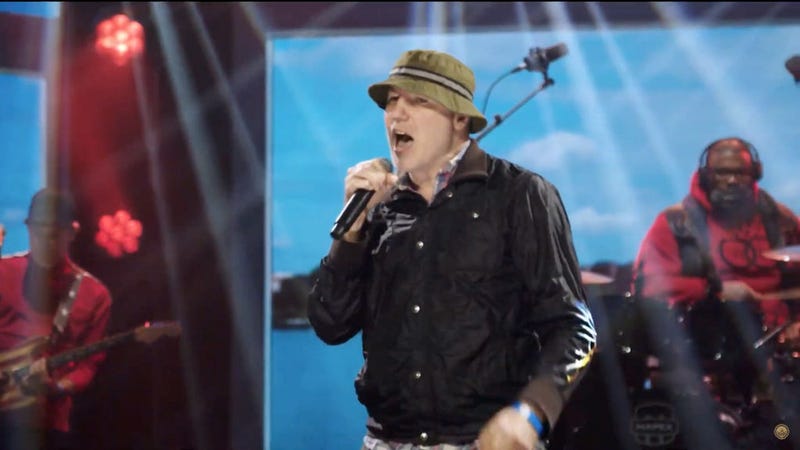 After 22 years away, New Radicals reunited on Wednesday to perform "You Get What You Give" as part of President Joe Biden's Inauguration Parade.

Preceded by a message from lead singer Gregg Alexander stating that they promised to reunite if Biden won they'd play the hit in memory & in honor of Joe's son, Beau. The band kicked into the single as if they hadn't missed a beat since the late 90s. 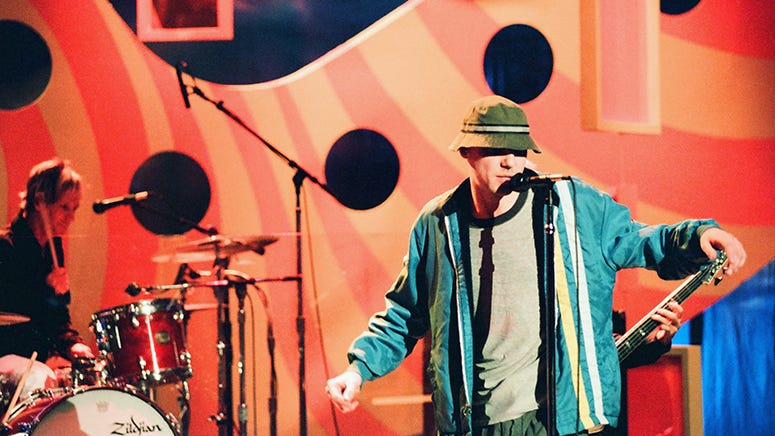 Will Courtney Love and Marilyn Manson get an Inauguration shout out with New Radicals reunion?

Of note they did leave out the lines: “Fashion shoots with Beck and Hanson/ Courtney Love and Marilyn Manson/ You’re all fakes, run to your mansions/ Come around, we’ll kick your asses.” & “Health insurance, rip off lying/ FDA, big bankers buying,” probably due to it being a PG-rated broadcast booked by the government.