They come from hundreds, sometimes thousands of miles away.

Now, they won’t be coming at all. At least, not in February.

Russian River Brewing Company, based in Santa Rosa, has announced they will be adjusting the much-anticipated release of cult favorite Pliny the Younger amid growing concerns over the COVID-19 pandemic.

Mainly, that means those long lines outside the brewery won't be happening.

"While we are sad to miss seeing our loyal friends and fans from around the world, it has become clear that it will not be safe for us to gather again by February 2021," a news release on the brewery’s website stated. "Furthermore, neither of our pubs have been allowed to reopen for indoor dining since we closed in March 2020 due to the unrelenting spread of the highly contagious coronavirus."

That doesn’t necessarily mean there won’t be any of the beloved Triple IPA, which usually comes in at a strong 10.25% ABV, available. The blog said some of the brewery’s Pliny "signature 510ml bottles will be available for sale as part of a mixed case for a limited time" on their website.

However, it’s only available as a direct shipment to customers within California. 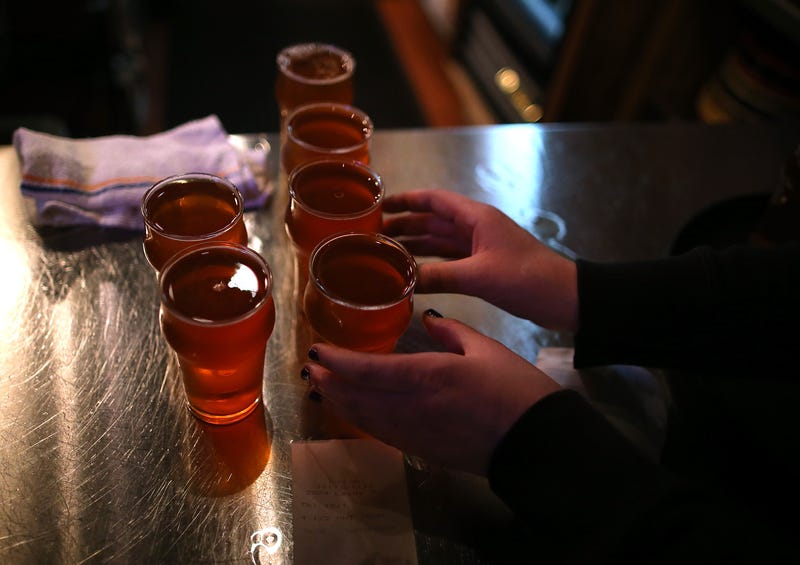 The Pliny bottles will be available in late January or early February.

Typically, which thirsty beer fans can get the sought-after release on draft while supplies last at one of Russian River’s two pubs in Santa Rosa and Windsor.

"The only draft produced will be distributed in very limited quantities to a handful of accounts," the brewery explained. "However, with many of our accounts still (or potentially soon to be) shut down likely well into February, wholesale distribution will be unknown until the very last minute."

The brewery has specifically asked those California businesses getting kegs through the distribution process to not host large tasting events. 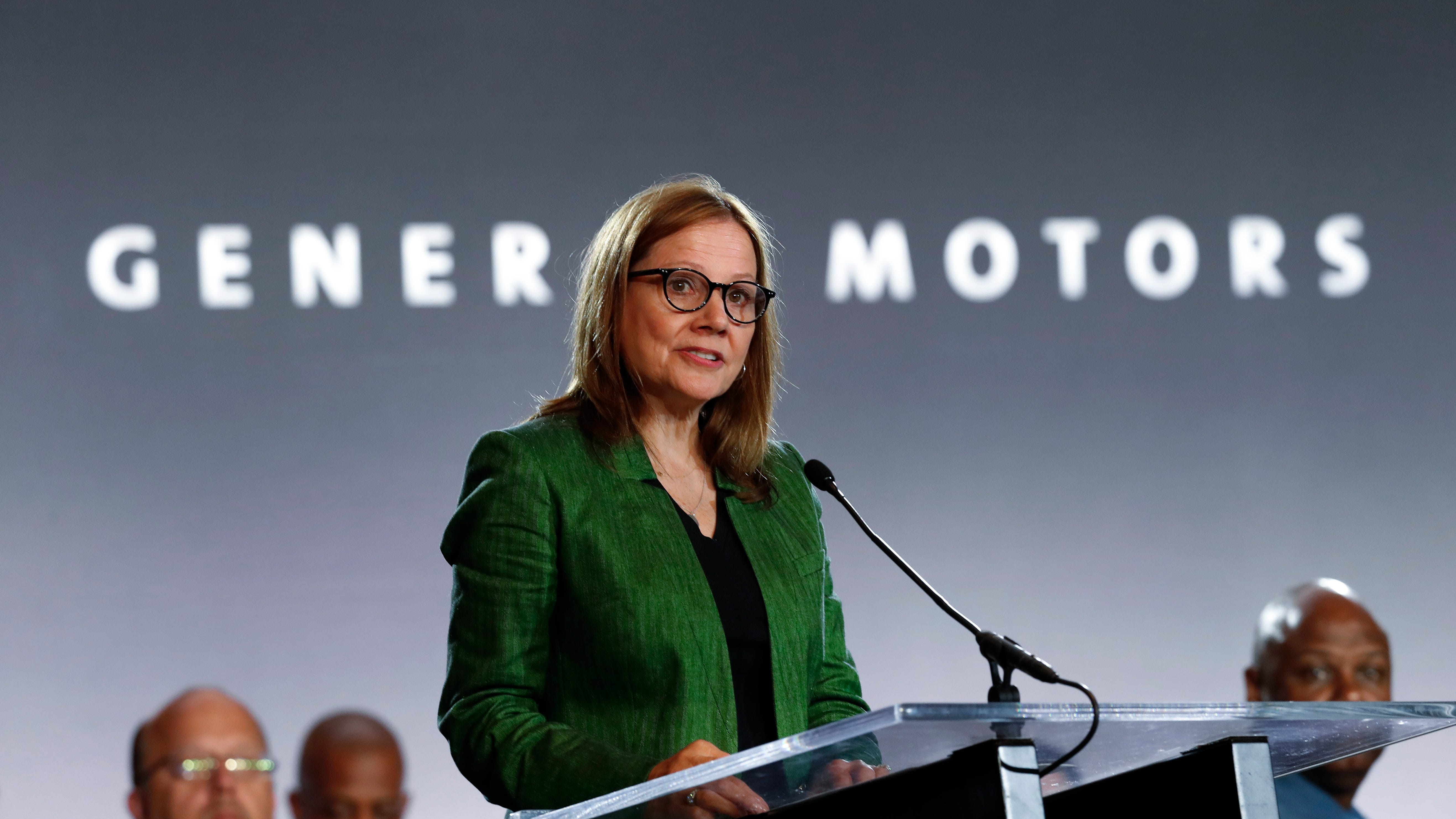 GM flips to California's side in pollution fight with Trump