UPDATE: The Oakland Coliseum has been approved to become a mass vaccination site.

As a member of the Joint Powers Association, I'm very pleased that we approved the Oakland Coliseum as a mass #vaccination site. More details and information to come soon.

The Oakland Athletics are in discussions with state and local public health officials to launch a COVID-19 vaccination site at the Coliseum, a spokesperson for the team confirmed Monday.

According to Catherine Aker, a senior communications official with the A’s, the team and Alameda County public health officials are looking to launch the drive-thru vaccination site in the stadium’s parking lot. 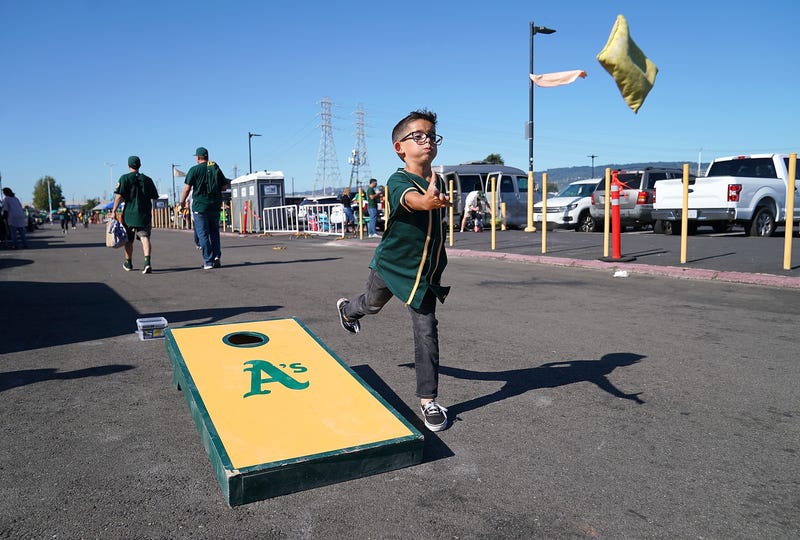 A young Oakland Athletics fan playing the game corn hole in the parking lot prior to the start of the American League WildCard Game against the Tampa Bay Rays at RingCentral Coliseum on October 2, 2019 in Oakland, California. Photo credit Thearon W. Henderson/Getty Images

Late Monday, San Francisco 49ers President Al Guido sent a letter to Santa Clara County Board of Supervisors President Cindy Chavez to offer use of Levi's Stadium as a COVID-19 vaccination site. He said the stadium has the "requisite technology to store" and administer the vaccines along with the "world-class security" detail necessary to make sure the vaccinations remain safe.

"Our team at Levi's Stadium stands ready to help become a vaccination site as quickly and safely as possible with your direction and guidance," Guido wrote. 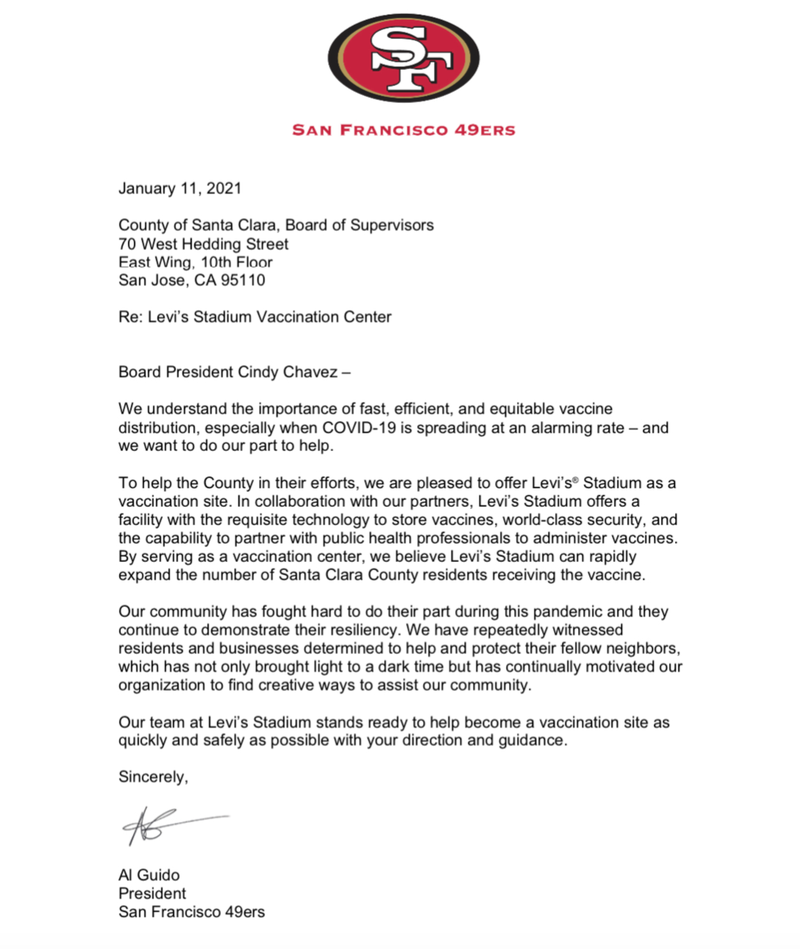 The Board of Supervisors has not formally responded to the offer.

"These large, mass-vaccination sites, you'll start to see those coming up as early as this week," he said.

According to the California Department of Public Health, 185,297 COVID-19 vaccines have been administered in the Bay Area as of Monday. 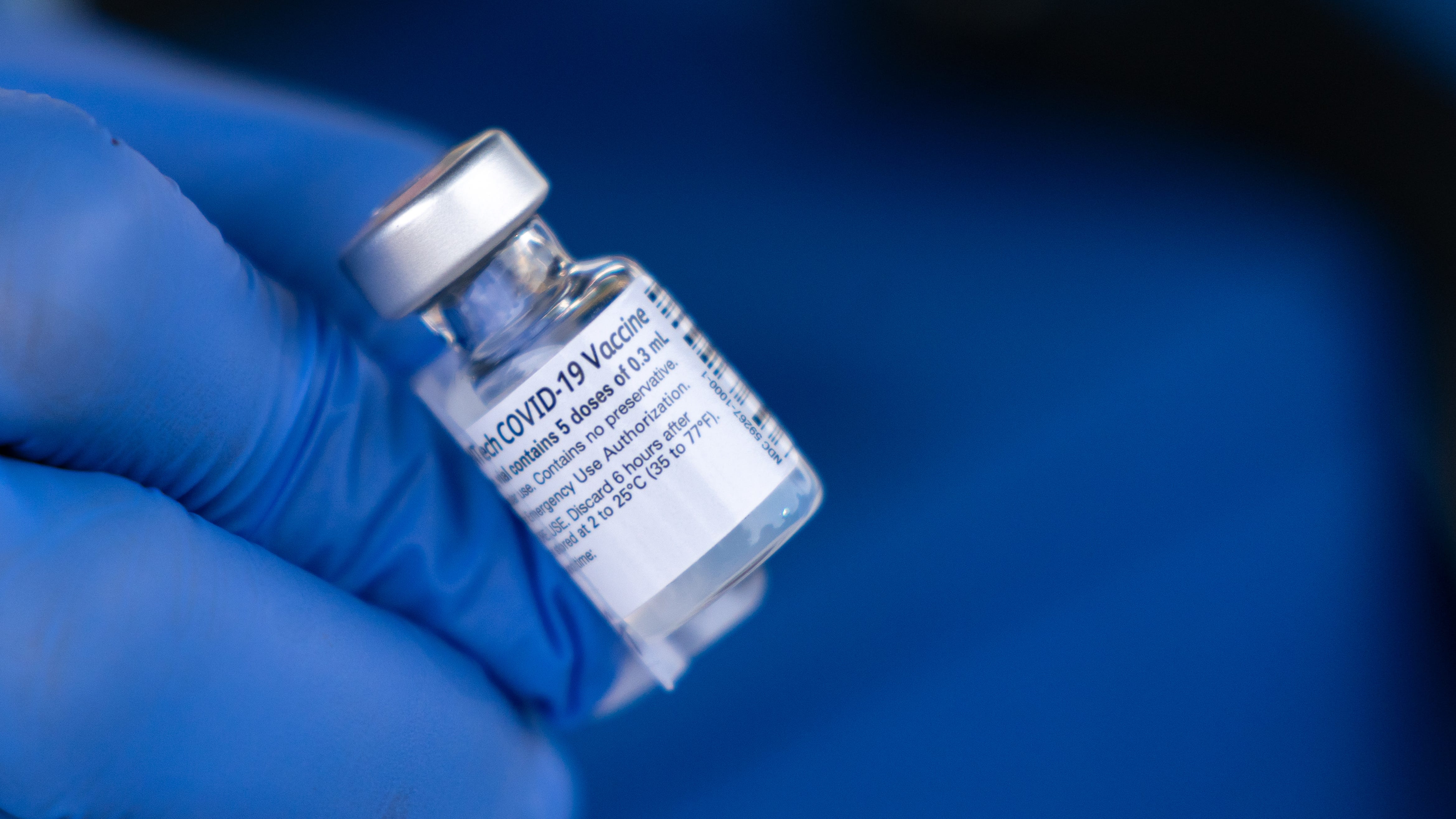