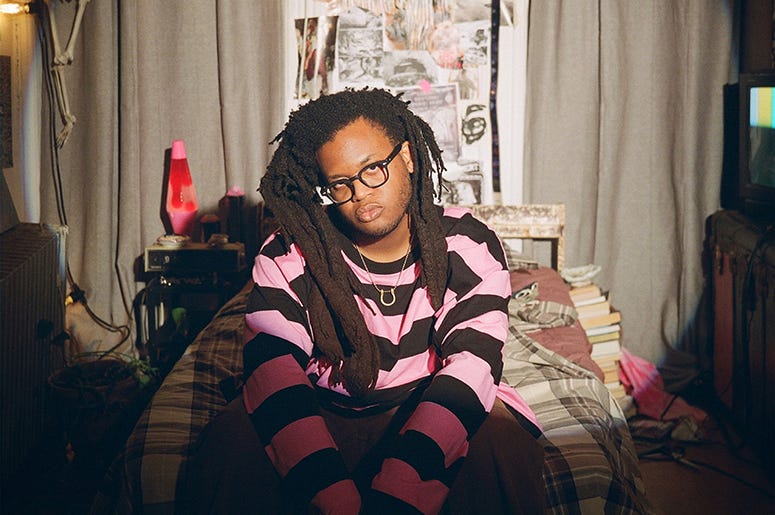 This week’s RADIO.COM Alternative Pick of the Week is Yuno's "Somebody."

Despite being stuck in his bedroom in the city of Jacksonville, the 27-year-old Yuno’s pedigree is diverse. His parents are from the UK, and of Jamaican descent, and his musical upbringing involved a wide array of discovery mainly as a result of being part of his local skateboarding subculture. That’s what got him into music: hanging out with friends at their now abandoned mall, going to the skate shop, playing Tony Hawk’s Pro Skater video games, watching skate videos, and listening to all the music featured therein. “In high school I had a lot of friends that played guitar also. We would all come into school early, learn songs and play for each other in the cafeteria.”

In the house he’d listen to reggae, ska, rocksteady and classic R&B, but it was skating that got him into rock and rap. Formative albums included ones his friends would pass along to him on burned CDs: HIM’s Razorblade Romance, AFI’s Sing The Sorrow and Rancid’s …And Out Come The Wolves. He never really went to shows because rarely would anyone worth seeing come through. His first gig he attended was headlined by a rapper called MC Lars. That’s what made him consider starting a solo project – seeing one dude onstage, recreating all the music alone with a laptop. To this day, he’s only been to four shows. “I’m used to just watching them on YouTube,” he says. “ I never think about a live show when writing songs. I just make whatever.”