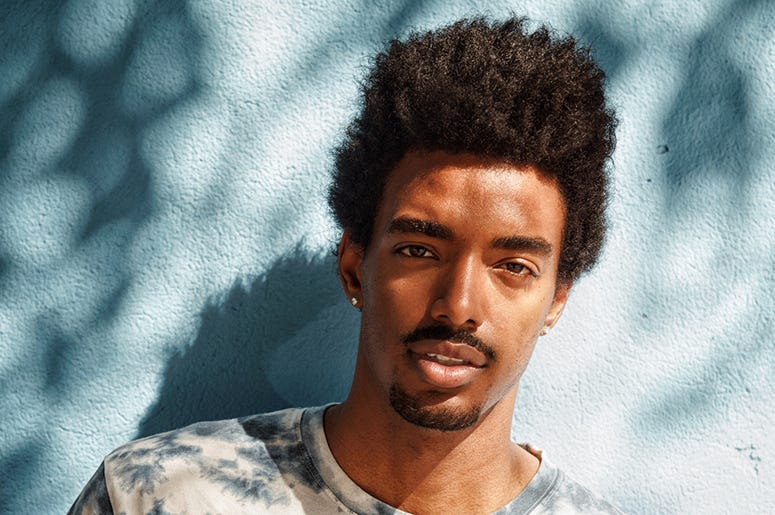 This week’s RADIO.COM Alternative Pick of the Week is Tai Verdes' "Stuck In The Middle."

The 24-year old’s debut single “Stuck In The Middle” hit #1 on the Spotify US Viral Chart shortly after it’s release, and currently sits on the viral charts in 15 territories (Global, UK, AUS, Canada, India, the Philippines & more). The song has amassed more than 20 million streams, and currently paces over 350k streams per day - with more than 1.5 million monthly listeners on Spotify.

Tai’s momentum is supported by his use of TikTok as a story-telling platform, with more than 294k followers, 4.5M likes and 1 million+ creations using “Stuck In The Middle”