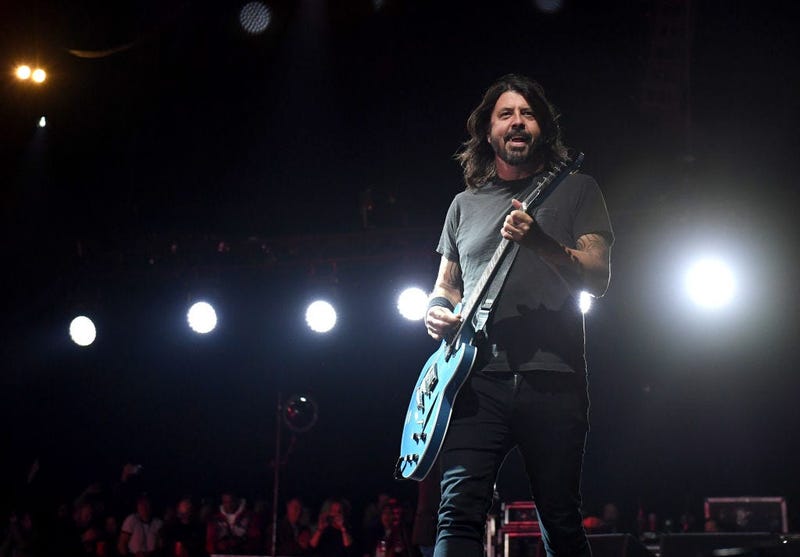 Cancel your usual 4th of July plans, Dave Grohl wants you to come party with him.

In addition to their west coast operation, CalJam, Foo Fighters have added another festival to their repertoire, because I guess when you're one of the biggest bands in the world, that's just what you do.  DCJamFest is what they're calling it (way to shoot for brand consistency there, buds), and it goes down on the day of our independence at FedExField in Landover, Maryland.  Some of our more astute readers may remember Grohl grew up in the Virginia suburbs just outside of DC, hence the connection.

Arriving as part of the band's 25th anniversary celebration, the line up not only boasts the Foo's but also Chris Stapleton, Pharrell (who's own festival the group are playing in Virginia Beach), The Go-Go's, Band Of Horses, and Alt artists The Regrettes and Beach Bunny, alongside Durand Jones & The Indications, and Radkey.  If that's not enough there will also be, and I quote, "Rides! Games! Tailgate Party! BBQ Competition", confirming the whole thing is sure to be all American as hell.

Tickets go onsale this Friday, March 6th via DCJamfest.com, with the fest arriving in addition to the band's 2020 Van Tour, which will see the guys retracing the steps of the first Foo Fighters tour ever back in '95. Check out the official poster, below.