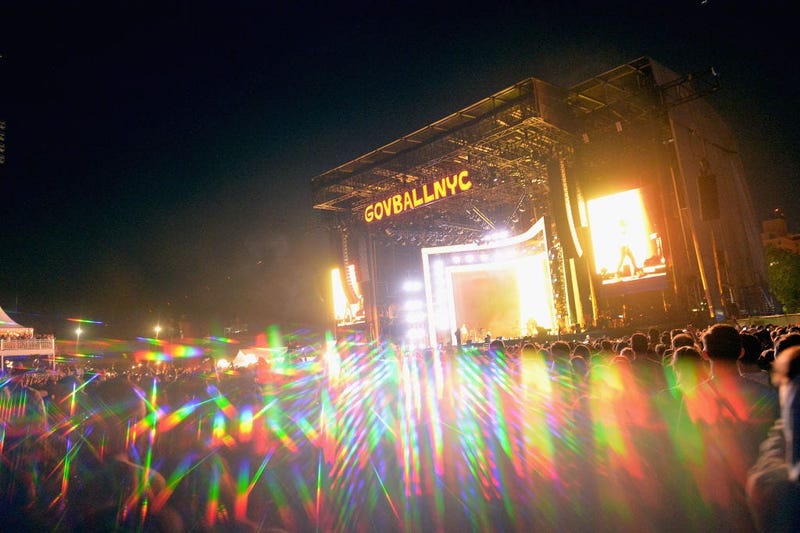 Festival season is in full swing with the hotly debated line ups for Coachella and Bonnaroo dropping this week, is Governors Ball next?

According to Consequence Of Sound, this year's top liners could include Tame Impala, NSSN headliners Vampire Weekend, and big-name curveballs like Stevie Nicks and Miley Cyrus, with an official announcement imminent.  Elsewhere on the flyer, EDM mainstay Flume will likely sub-headline a day alongside big name R&B like Solange and H.E.R.

Should these rumors come to fruition it would mark VW's first time returning to the fest since 2014, and Tame's first appearance since 2015.  The CoS leak also reports the fest will return to Randall's Island this year, eschewing relocation to The Bronx as was rumored in recent weeks (much to this writer's personal joy). This year does mark other changes for NYC's flagship festival however, including an 18+ age limit if unaccompanied by a 21+ patron.  The latter coming into affect after heavy outcry in an officially sanctioned feedback Reddit thread pushed organizers to re-evaluate, following last year's Day 3 storm out.

While the rest of the line up remains seemingly tightly under wraps, the fest has been sending out clues via Instagram that you can take a crack at while we wait for the final ink to dry.