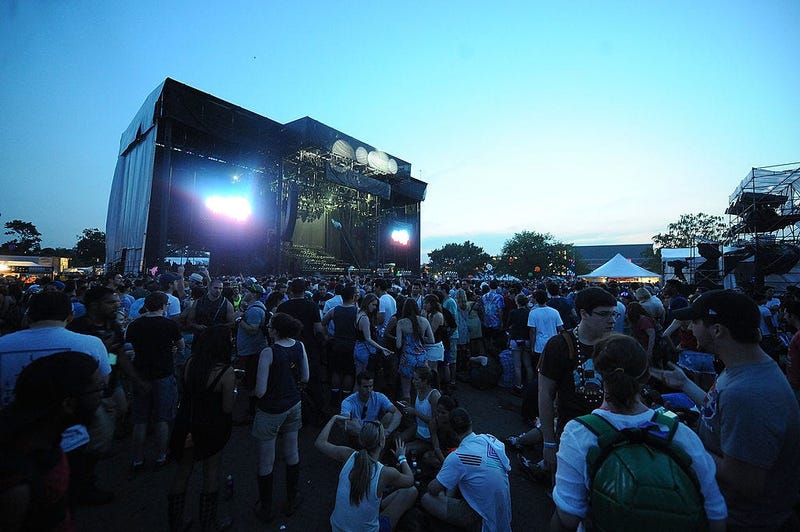 After rumors abound of an announcement last week, the Governors Ball 10th anniversary line up has officially been bestowed upon us and it is.... stacked.

In the Alt world, Tame Impala, Vampire Weekend, and Rufus Du Sol lead the way, with Portugal. The Man, Foals, Of Monsters And Men, and Bleachers not far behind.  This is of course in unison with other impressive bookings which live outside our lane including elusive NY native Missy Elliot, Stevie Nicks, Miley Cyrus, Solange, Flume, Ellie Golding and more.

Also despite whispers that the fest may relocate to The Bronx this year, the poster confirms this to have been purely speculative with a return to Randall's Island officially set in stone across the weekend of June 5-7th. Tickets for this year's incarnation go onsale tomorrow (1/17) at noon, the first since the fest implemented it's 18+ without an affiliated 21+ human being in tow.

See the whole thing for yourself, below and grab your tickets, here.