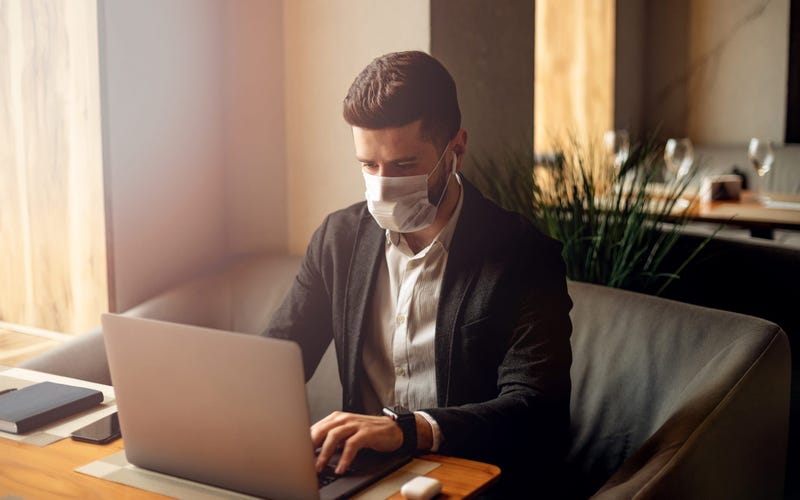 Well, things haven't exactly gotten better this week.  There's a strong chance you're reading this from home in fact, and well, if you had your sights set on festival season we unfortunately have nothing new to report but more casualties.  Delaware's Firefly, originally set to feature the likes of Rage Against The Machine and Billie Eilish has now officially canceled, while Lollapalooza has pushed back it's announce as the fate of the festival hangs in the balance.  In the meantime however, other artists are stepping up to keep you entertained.

Pearl Jam are following up their unconventional rollout (earlier this year they shared album cut, "Super Blood Wolf Moon" via app in which you had to point your device at our lunar counterpart), previewing the entirety of their new LP via phone line, where you can stream 30 second clips of every track off 'Gigaton' starting now.  That number, if you'd like to give the hotline a ring is 585-207-3275.

Another Seattlite stepping up to fill the void is Death Cab for Cutie's Ben Gibbard, who's been live streaming from his home daily on YouTube at 7pm EST (perfect to swoon the kiddos to sleep).  Alongside DCFC hits, he's been pulling out fan requested deep cuts, surprise covers, favorites from his 2nd most famous band, The Postal Service, and more.  He's also archived past streams, one of which you can check out below.

If you're more in the mood to dance, superstar producer Diplo is also streaming live from his livingroom 5 days a week in the lead up to the release of new single "Lay Your Head On Me", from his group Major Lazer, which drops this week and features Alt artist, Marcus Mumford (pretty sure you know what band he's in).

Oh and my friend says you should stream the new Bright Eyes song.  Their first in 9 years.  It's got bag pipes. It's pretty good.  Until next time, stay safe, wash your hands, and send me a Nintendo Switch please.