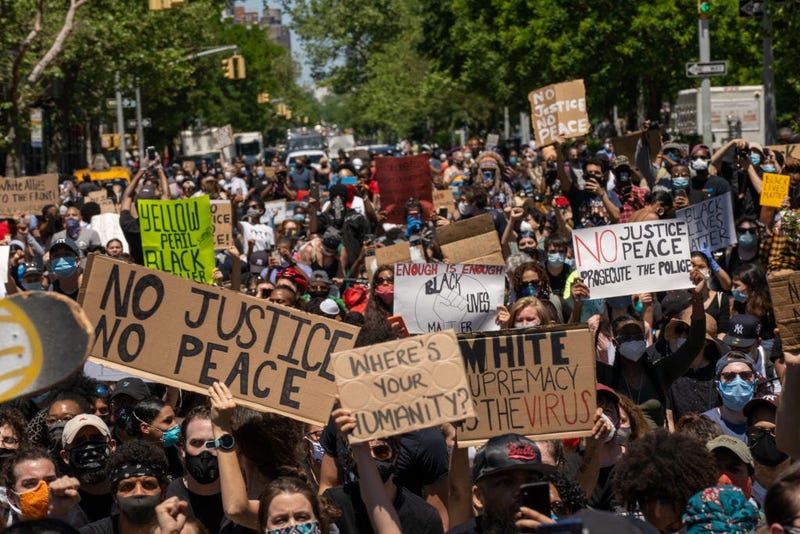 For the better part of the last week our country has seen near unprecedented unrest.  From peaceful protest to intense rioting, looting, sit-ins, and nearly every form of civil disobediance inbetween have reared their head in response to the death of George Floyd at the hands of a white officer who refused to remove his knee from Floyd's neck despite pleas that he was unable to breath.  This of course is nothing new and follows a pattern of systematic racism in this country, present since it's inception and heavily manifested through targeted police agression towards non-whites. New York has become a battle ground for justice in the wake of this most recent outrage, and these are just a few of the images I was able to snap over the last several days. I encourage you to seek out more on your own, to educate yourself, and do what you can to fight injustice in this country, as many of your fellow residents have done this week. 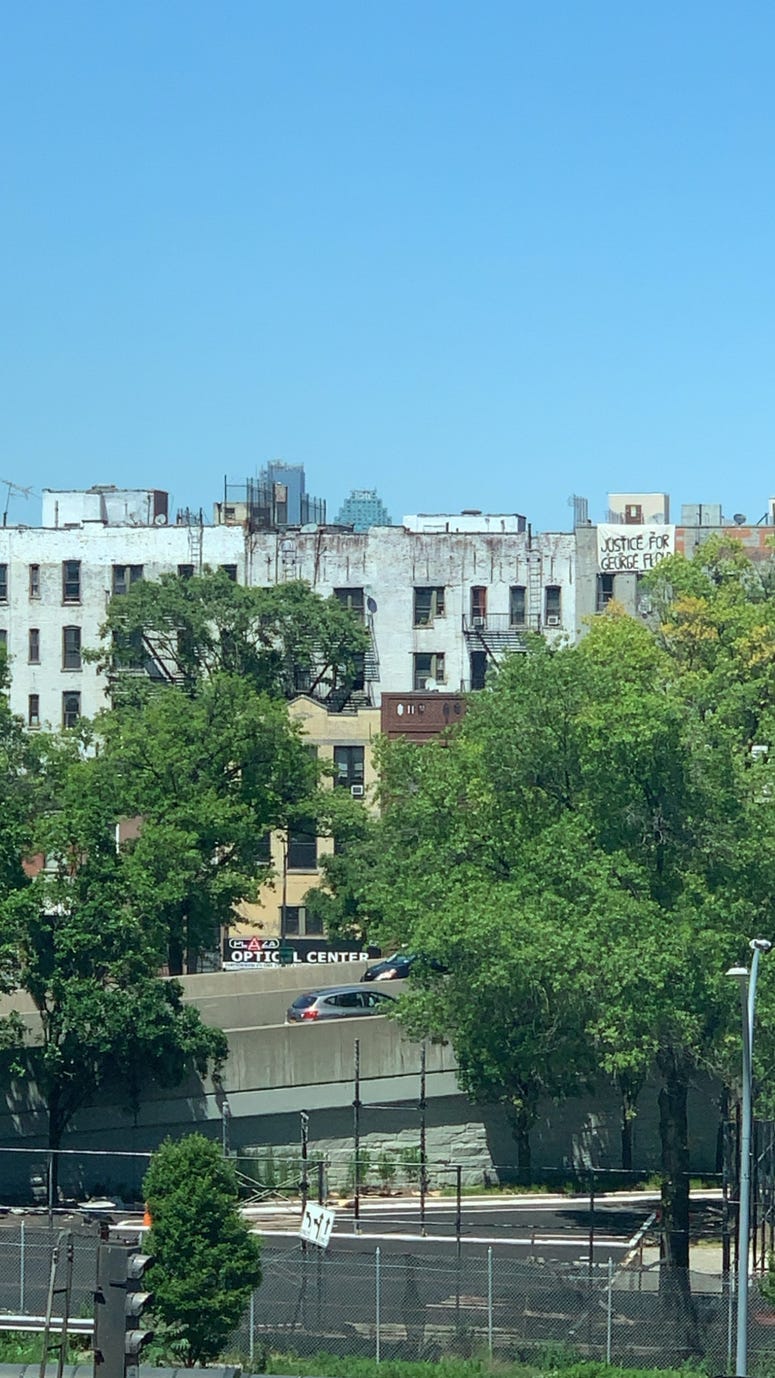 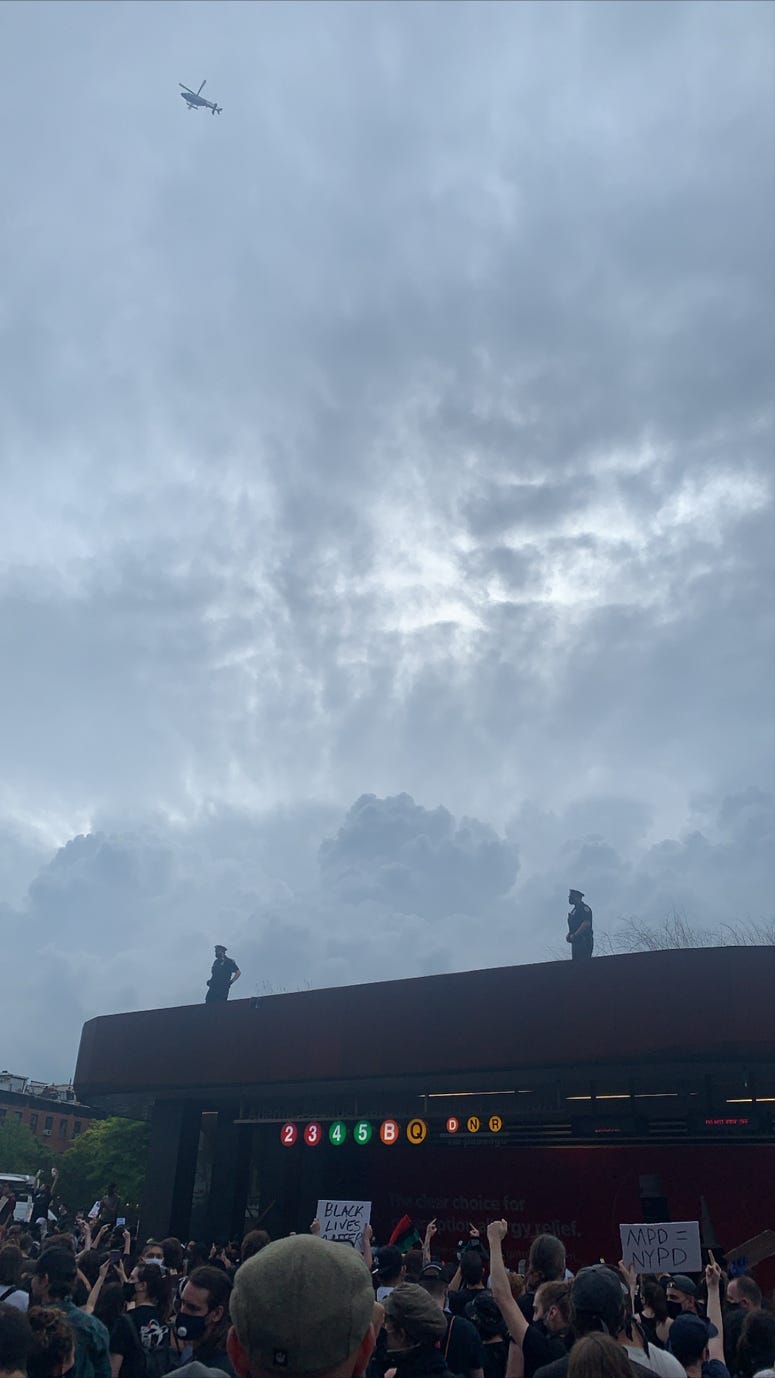 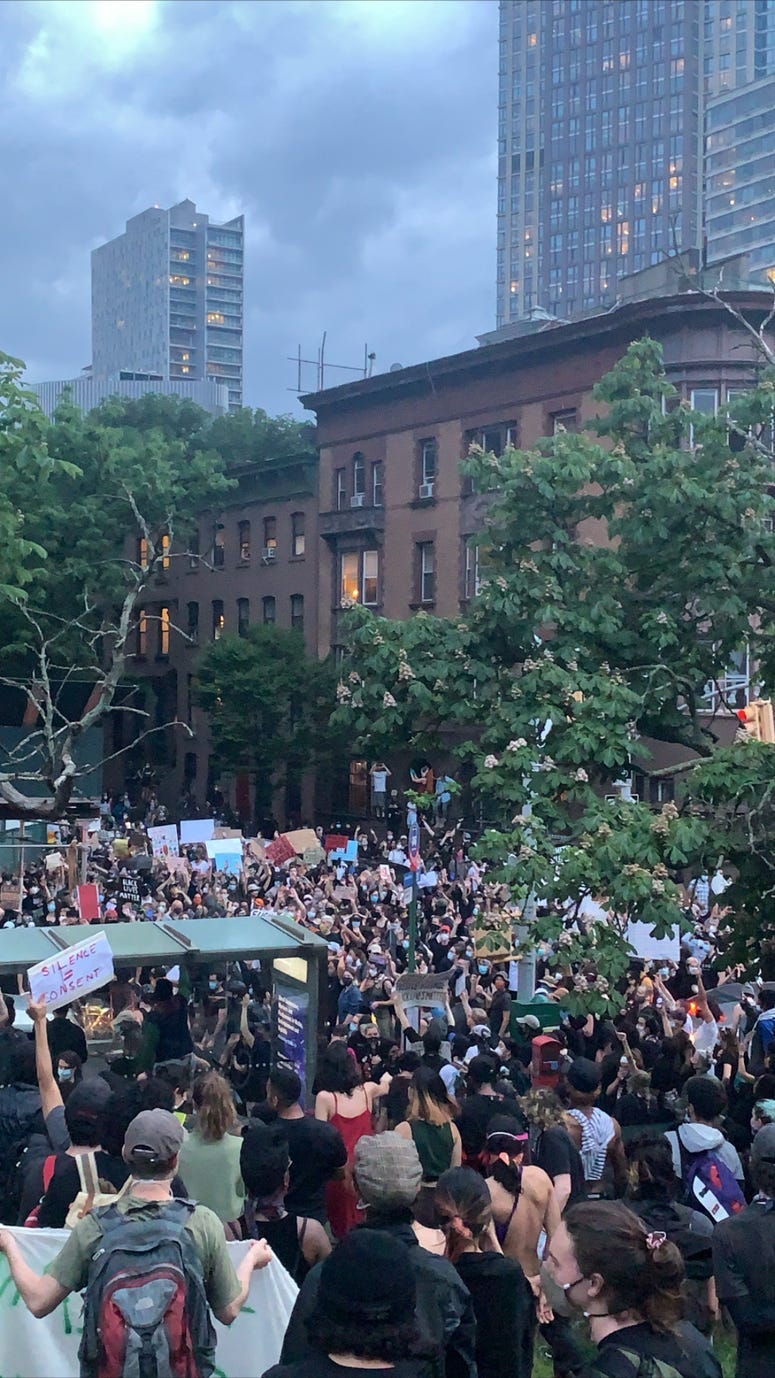 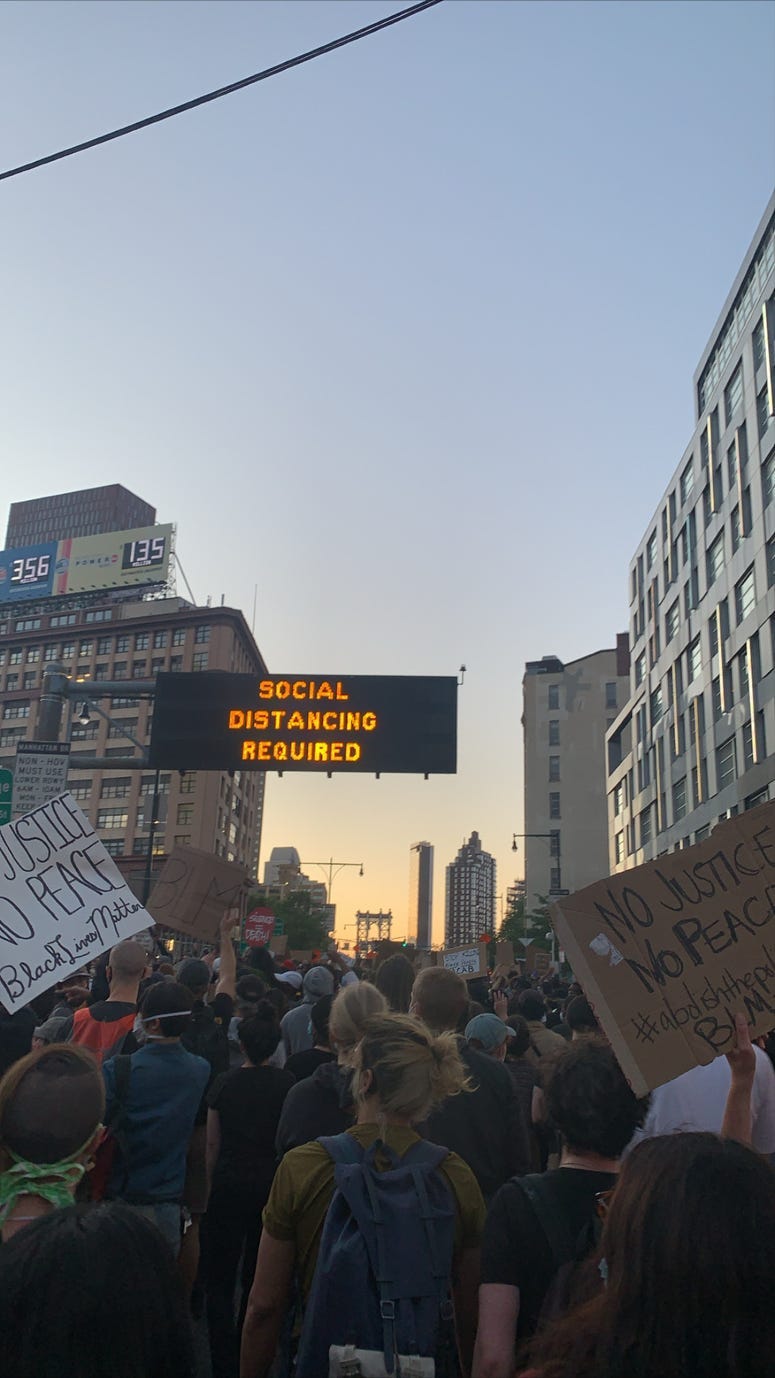 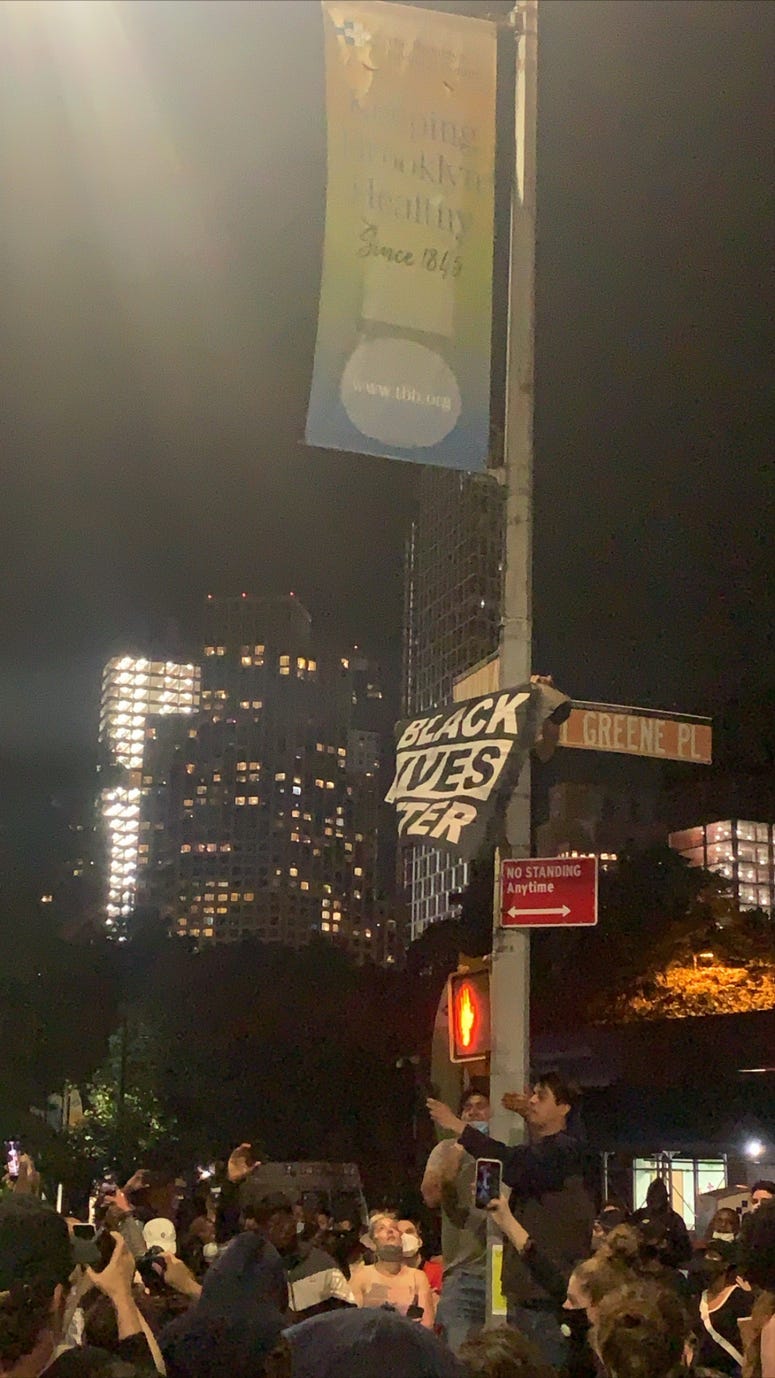 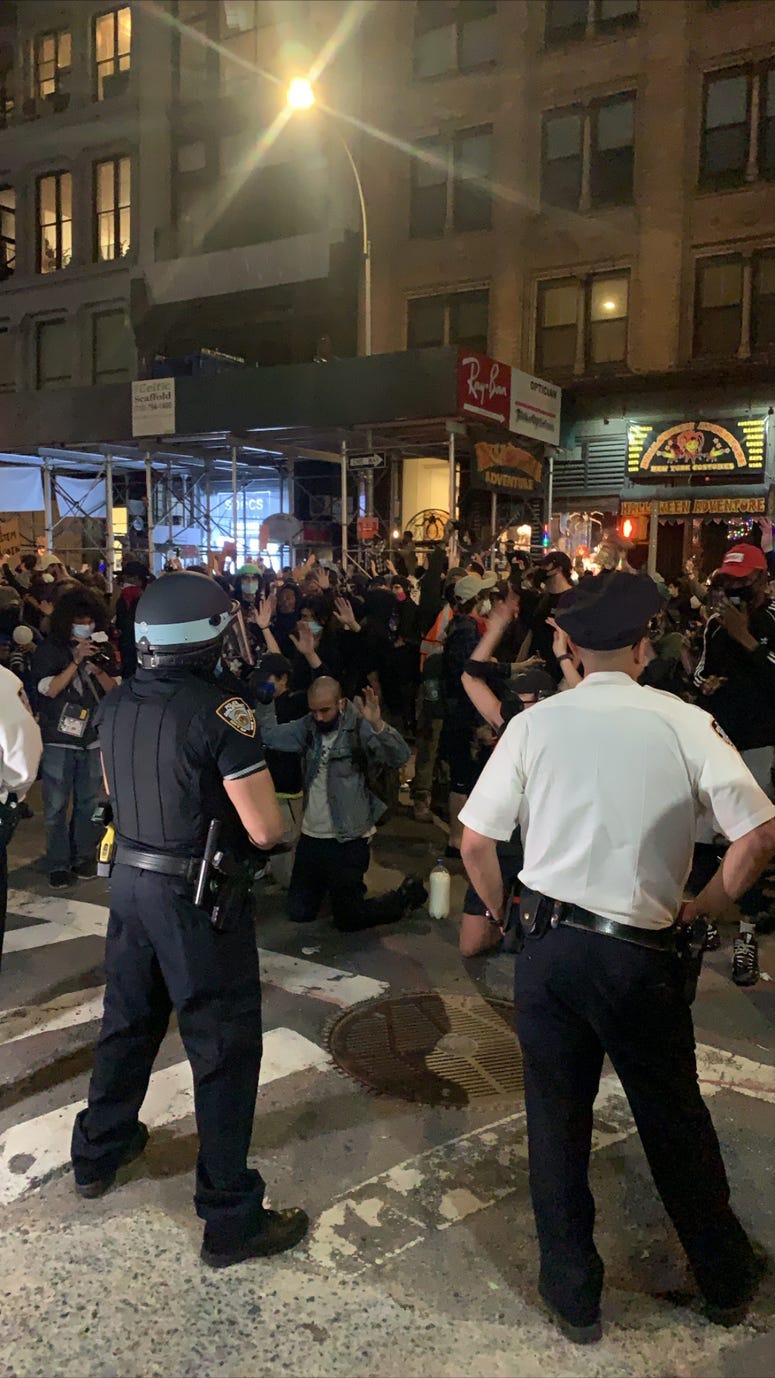 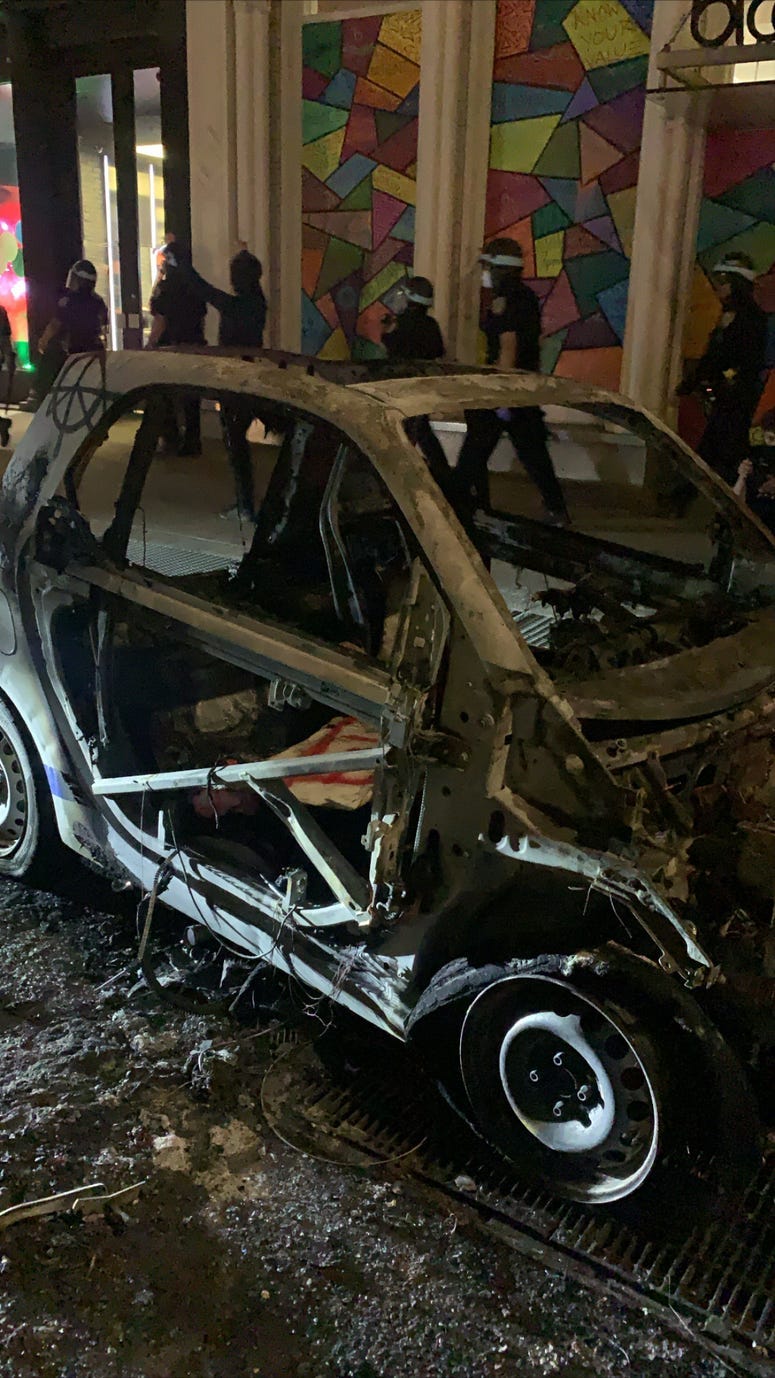 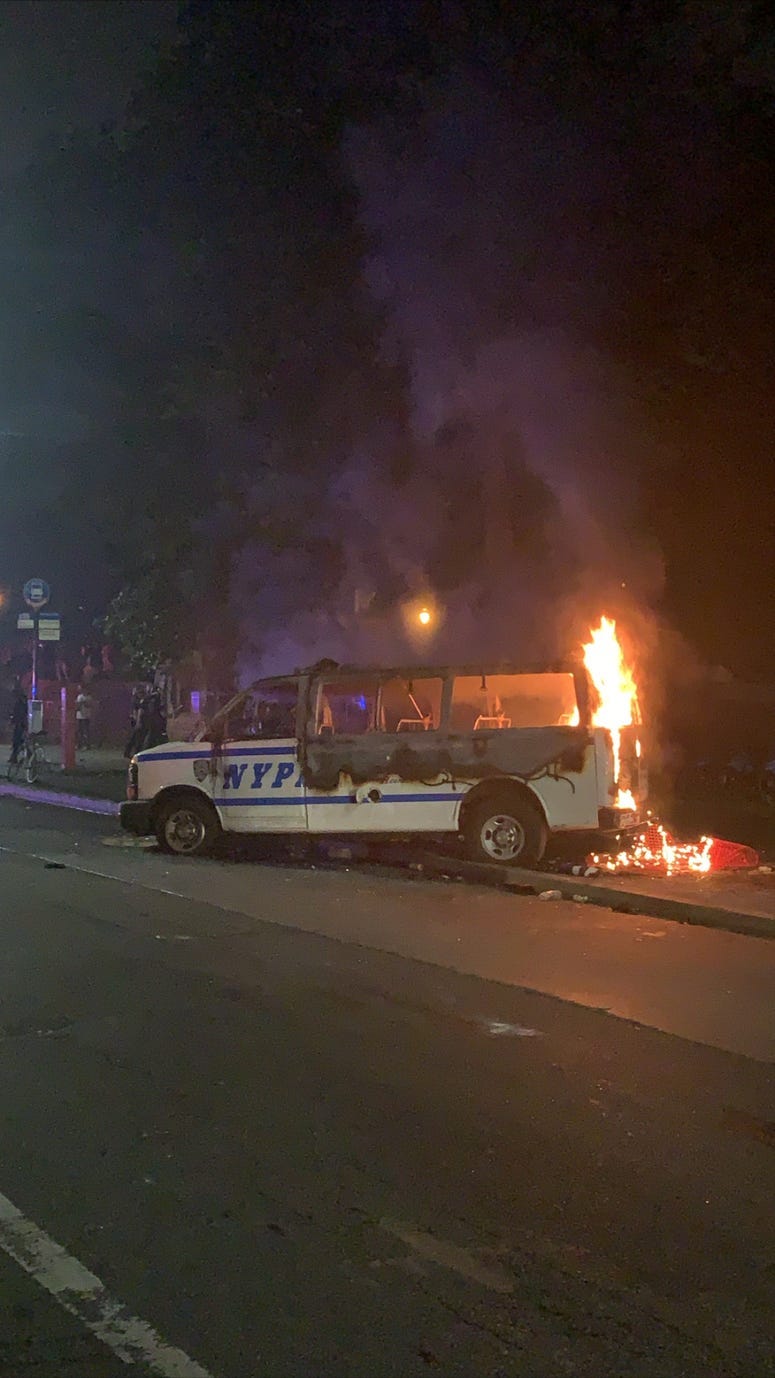 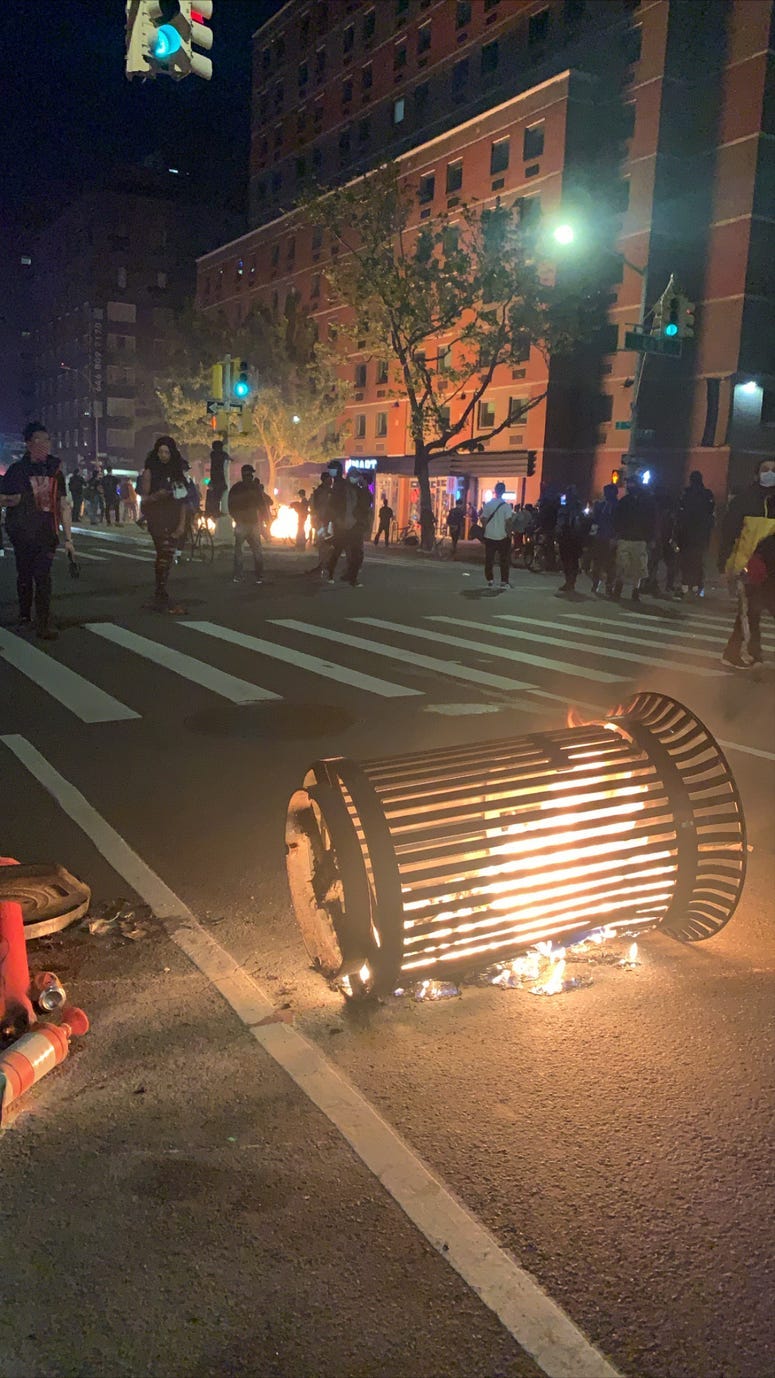