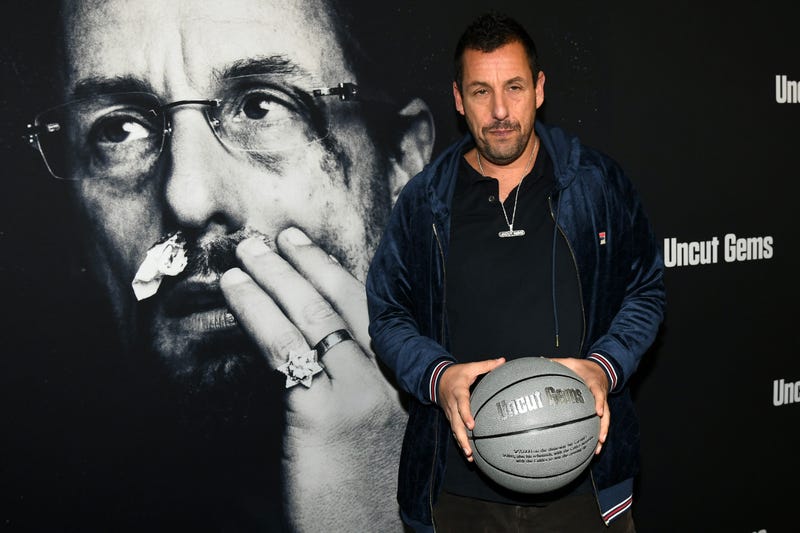 Uncut Gems is undoubtedly one of the best movies of last year, this year, last decade, this decade.  From the incredible casting, to the performances, to the absurdly singular story line, which not only maximizes it's use of real time and events, but the actors themselves and their stature in pop culture to add an unrecognizable layer of realism to the whole story.  It's a once in a generation film in my opinion, that in no small part owes it's identity to the Daniel Lopatin (Oneohtrix Point Never) helmed score.  It's hard to not feel like this very reality based plot has crafted an entire world, and if you don't believe me, just pop the below into your headphones when you're cruising around NYC.  It's transportive to say the least.