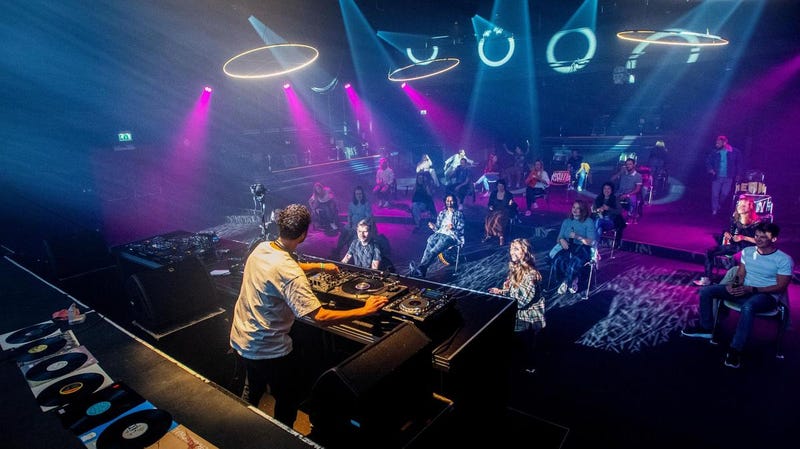 Ever been high on ecstasy while dancing on a chair?  Me either. I've hugged a few, but never danced on one. 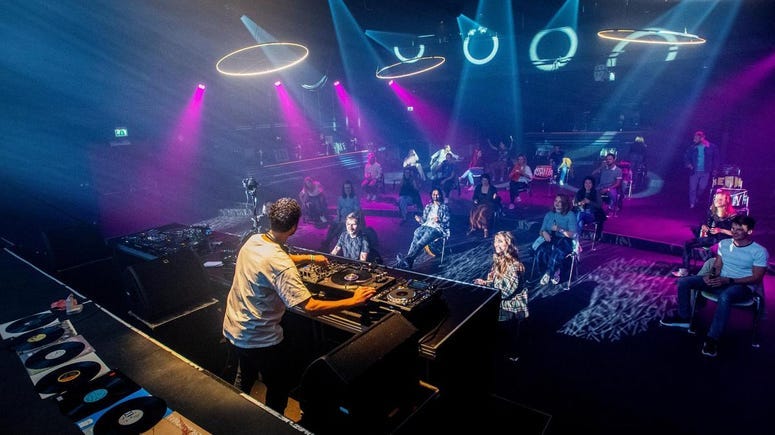 Social distancing rules are still in effect in Nijmegen, Netherlands, so the only way they'd allow clubs to open was to make everyone sit six feet apart.

Some of the people that were there were trying really hard to convince themselves of how amazing it was.

Nuray Boga said, "It made me happy."

Promoter Jonatan Brand said, "It's still very cool. People are still dancing, although they are on the chair, they're fist-pumping, they're moving their bodies, so it's great."

Jonatan also mentioned that the event did not sell out.  Maybe next time.