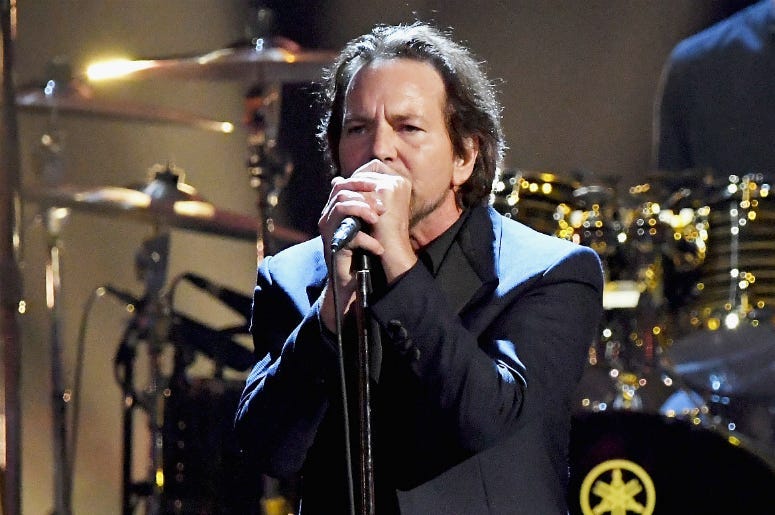 Have you had any Covid-related dreams yet?  I have, and they always involve freedom, or the lack thereof.  For the Flashbacks today, I thought I'd try and find some artists that had been in jail at some point, and were now free.  Turns out, it wasn't that difficult to find musicians who had been inside.

Filter singer Richard Patrick used to have a raging drug addiction, which helped him get in trouble many times.  "The second time I got in trouble on a plane, I lit up a cigarette. And when I got in trouble, I started acting like Leonardo DiCaprio's character in 'What's Eating Gilbert Grape.' So they removed me with SWAT, threw me in the back of a paddy wagon, and I hear as they're slamming my head into the hood of a police car, 'That's the dude from Filter,' " Richard said.

Did they though?  Did they say that?  Maybe.  Whatever.

Holy shit, look how young!  She was arrested in Texas in 2012 for possesion of hashish.  Cops stopped her bus and found the hash, along with some pot, and took her to jail, where she had a not-so-great experience.  The following night at her show, in a verbose, rambling monologue, she told the audience that she wanted to apologize to "the guy who runs the jail," who she dubbed "a real decent guy," for "being attitude-y and saying that I didn't trust him. Because I didn't then but by the end of the day I did."

Eddie Vedder?  Yeah.  Gotta go back a ways, though.  1993.  Chicago.  Bar brawl and booked on misdemeanor charges after his friend Chicago White Sox pitcher Jack McDowell was knocked unconscious.  He was charged with public drunkenness and disturbing the peace and released on $600 bond.

He and Jack were harrassed by some people when Eddie spit in the face of the nightclub waiter, who said,  "he spit on me for no reason.  He grabbed me by my throat and started pushing me and that’s when things went wild.″

Nothing good EVER happens at 4 a.m., kids.