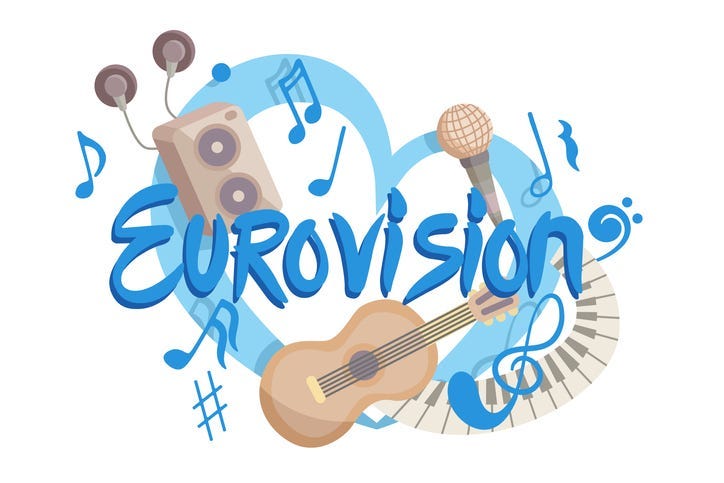 When you think Will Ferrell and music, you think of this:

Because now, thanks to the success of his new Netflix movie, "Eurovision Song Contest: The Story of Fire Saga," the dude is on the Billboard charts!  "Husavik" debuted at #16 on the Billboard Digital Song Sales chart, and you know what?  It ain't bad.

In the movie, (which is actually pretty funny, although a bit long at over two hours), Will and his co-star Rachel McAdams sing the song.  But in real life, most of the female vocals come from a Swedish singer named Molly Sanden, who calls herself My Marianne.  Will's vocals?  Oh, that's all him, baby.

Check him out on lead, on a much better song from the movie, "Ja Ja, Ding Dong."

First of all, sick wig flow.  But is Will actually....good?  I can't tell.  He's not horrible, that much is clear.  But wanna hear something even nuttier?  Man could win an Oscar.

Yup.  The experts say that "Husavik" and "Ja Ja" have a decent chance at crashing the "Best Original Song" party.

Will getting up to sing the Ding Dong song at the stuffy Oscars would be the icing on the 2020 cake.