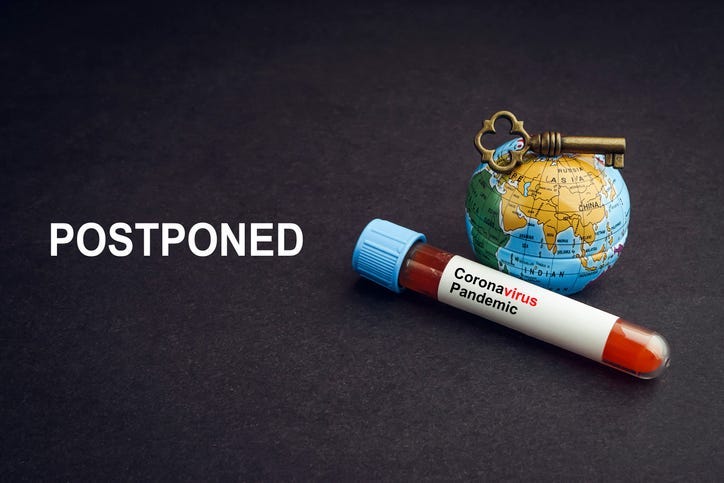 I'll summarize it for you: Pearl Jam didn't win.

Nobody was able to bring down those crooks, and I feel like all these other sellers then came in and piled on, unafraid of any consequences.

Fast-forward to the Coronavirus, and they're all behaving even more badly than before, by refusing to give fans refunds for postponed shows.  Oh, Ticketmaster USED to do that, but they've recently changed the language in the agreement you make with them when you buy the tickets that we're all supposed to read but seriously who ever reads that crap, (run-on sentence intentional) so that it now reads that they'll only give fans refunds if the event is cancelled.

Check out this piece in the NY Times about the deal...I pulled this quote from it:  “We have never seen such a quick and total collapse in the live event industry, as in many industries," says National Consumers League vice president John Breyault. "But at the end of the day, we can’t lose sight that these are dire financial times for consumers.”