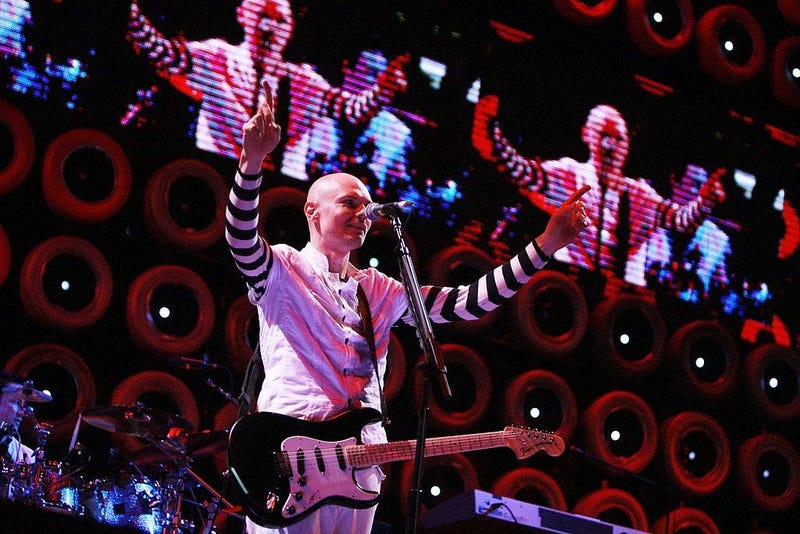 This was the first week of trying out the whole 90s Nugget thing, and I gotta say, you came up with a lot of great suggestions to file away for future picks! Here's what you heard on ALT 92.3 this week:

MONDAY: The Cardigans "My Favorite Game" - because it was the day after the Super Bowl, a day when SOMEONE's gotta lose their favorite game.

TUESDAY:  Hum "Stars" - a dreamy jam from 1995 that found new life a decade later when it got some love from a Cadillac commercial

WEDNESDAY: Smashing Pumpkins "Zero" - this week, Billy Corgan shared that the next Pumpkins album might be a double, so we decided to revisit Mellon Collie and the Infinite Sadness

FRIDAY: Reel Big Fish "Sell Out" - just something fun to finish the week and bring back those third-wave ska memories

Suggestions always welcome - hit me up on Twitter anytime at @christinemradio!