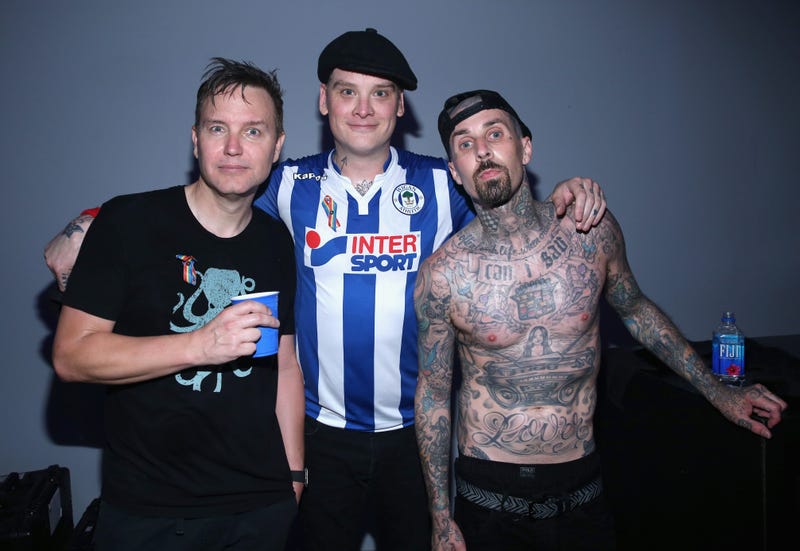 It’s a helluva headline. The MOST?! The actual honor may not be quantifiable but at the very least this three way collab is certainly in the conversation. First take Blink 182 - a band that if you listen to ALT 92.3 for four hours, you will most likely hear four or more times…and if you think that’s a bad thing, you’re probably a terrible person who can’t appreciate pop punk and therefore I don’t trust you.

Then throw in Goody Grace, an up and comer we’re a big fan of here at that station. Then toss in the actual song “Scumbag,” which happens to be our CTRL-ALT-DEL Pick of the Week.

Now how could we make this even more ALT 92.3? A spoken word intro from Bryce? Please, God no!

How about an Absofacto remix?

Enjoy Mr. Dissolve’s remix of the track below and have yourself a merry, little weekend.