I sat down with Ed O’Brien, solo artist but probably better known as a member of Radiohead this week at our studio here in New York City.

I’d never met Ed before but things quickly turned personal and a bit introspective as our chat moved from typical album promo to the idea of personal identity.

Ed joined the band when he was just 16-years-old - an age when we were all still discovering ourselves. It begged the question, "how does one establish a sense of self with a band so interwoven with who they've been their entire adult life?" Ed pointed to things like the natural passage of time, family, and acceptance of fate among others as the rock of his foundation. 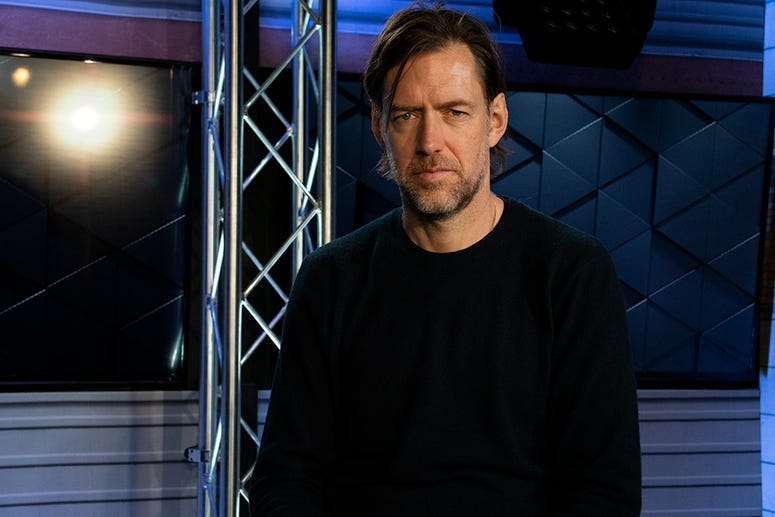 Ed O'Brien's (EOB) new solo album 'EARTH' is set for release on April 17th. Check out the track "Shangri-La" and enjoy our full-length chat below.​