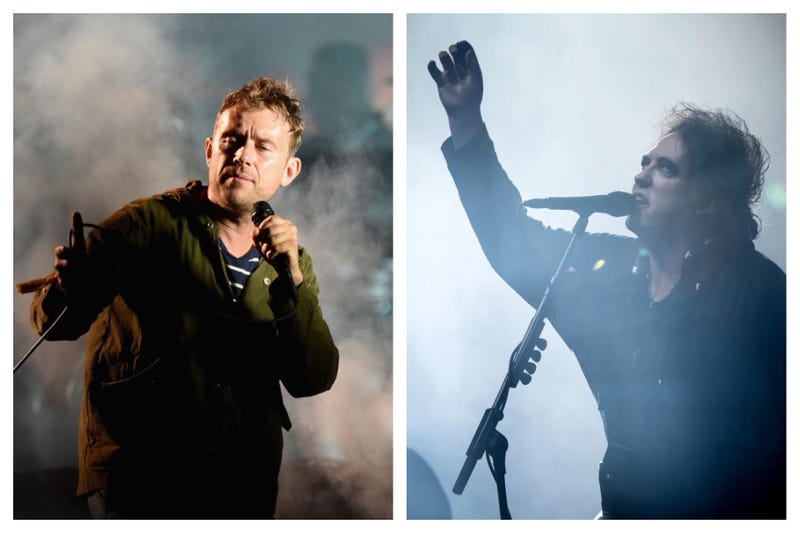 Over the course of 2020 Gorillaz have been releasing songs as part of their 'Song Machine' project and they've featured the likes of Peter Hook, slowthai, Skepta, Tony Allen and more. Now they're teasing 'Song Machine Episode 4' with The Cure's Robert Smith.

No release date has been announced, but it's another notable collaboration for Damon Albarn & co. as they previously teased one with Tame Impala.

In May, the band announced the Gorillaz Almanac, a new book published in partnership with Z2 Comics to celebrate their 20th anniversary. The hardcover book features over 120 pages of full color artwork from Gorillaz artist Jamie Hewlett. 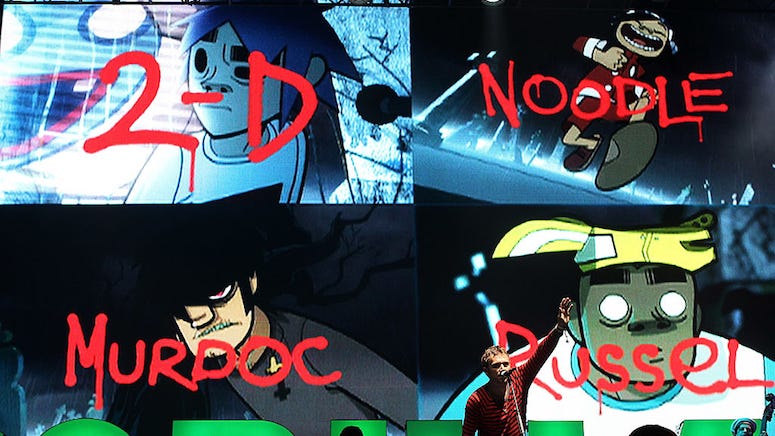 Meanwhile, Smith teased that The Cure had three new albums on the way back in the fall of 2019 and we're yet to get any of those, but we're ready whenever they want to put them out.

In October, Smith told Mexican outlet Zocalo that the first of the three was tentatively titled "Live from the Moon" that was possibly going to be released around Christmas 2019. Smith called it "dark" & "incredibly intense." It will also mark the band's first album release since 2008.

Smith said that the second album has a stronger, more pronounced sound and has to be recorded live so to put together a record based on the interpretation of the moment.

The third album will be a "noise disc" with different aspects & environments based on Smith's experiences on stages & in his life. He said that this one's "crazy."